The Canadian Teachers' Federation wants "investigations of all former residential school grounds across the country." 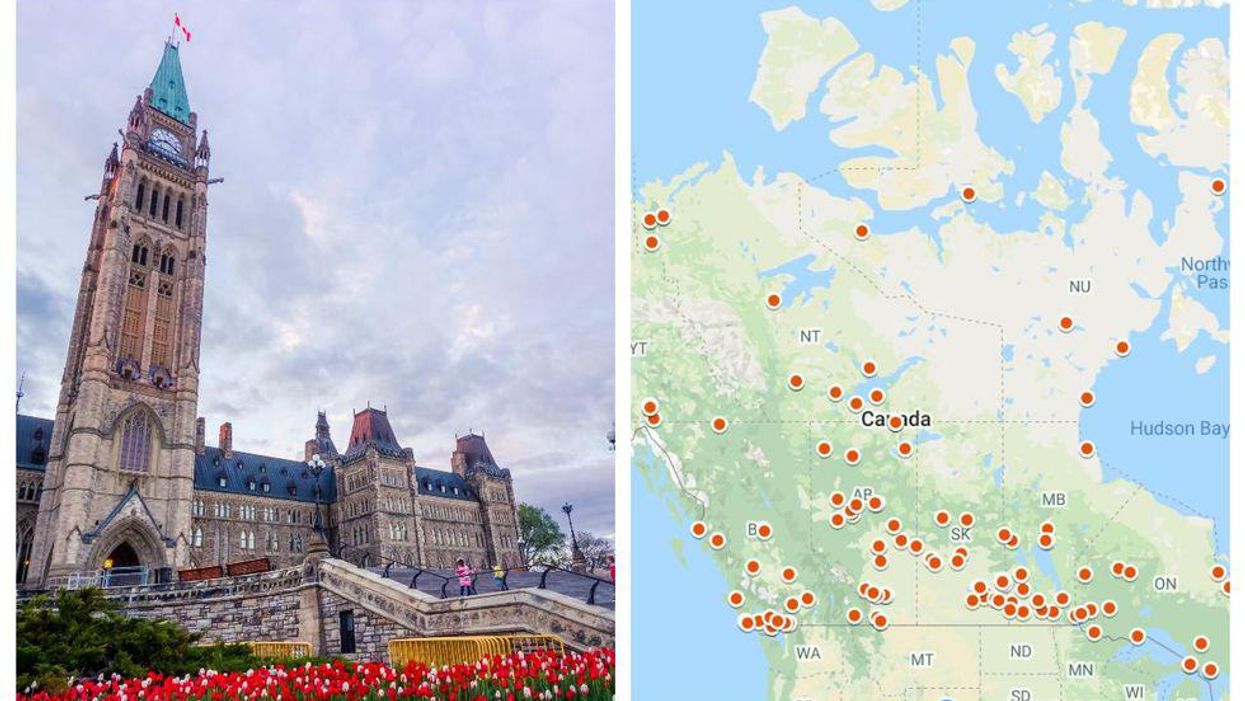 On May 27, the Tk'emlúps te Secwépemc First Nation announced that the remains of 215 children had been found at the grounds of a former Canadian residential school in Kamloops, B.C.

The Kamloops Indian Residential School was the largest in the country's residential school system. The mass, unmarked burial ground was found "with the help of a ground penetrating radar specialist," said a news release from the Nation.

Following the discovery, the federal government has been called upon to conduct investigations at all former residential school grounds.

One of these calls comes from the Canadian Teachers' Federation.

"This tragedy must result in a national reckoning. It requires immediate and dedicated action, which is why the CTF/FCE calls on the federal government to carryout extensive and exhaustive investigations of all former residential school grounds across the country," wrote the Federation.

"The legacy of residential schools is a stain on Canada's conscience, national identity, and international standing. Canada's efforts, no matter how profound, to combat racism, promote social justice, or build gender equality, cannot be adequately achieved without properly addressing a colonial past that continues to terrorize Indigenous Peoples across the land."

Other demands of this nature have surfaced from Indigenous leaders in Canada. "In keeping with the Truth and Reconciliation Commission's Missing Children Projects, every school site must be searched for the graves of our ancestors," said Sol Mamakwa, an Indigenous Ontario NDP MPP, in a statement obtained by 680 News.

The Federation of Sovereign Indigenous Nations, based in Saskatchewan, has also requested that the government works with them to conduct radar searches throughout the province, according to Global News. "We will not allow Government to continue to ignore these lost children. We must reconcile and reclaim the mass grave sites of our children from across Saskatchewan, within our Treaty Territories, in order to mourn and move forward," said FSIN Chief Bobby Cameron.

Until 1996, residential schools existed all across the country. Historica Canada created a map to show their locations using data from the National Centre for Truth and Reconciliation at the University of Manitoba.

According to The Canadian Encyclopedia, over 130 residential schools operated in Canada between the years of 1831 and 1996.

The map below outlines where the known schools were along with information and dates associated with each.

The Indian Residential School Survivors Society Emergency Crisis Line is available across Canada 24/7. Those who may need support can call 1-866-925-4419.