Get your masks out and ready to go. 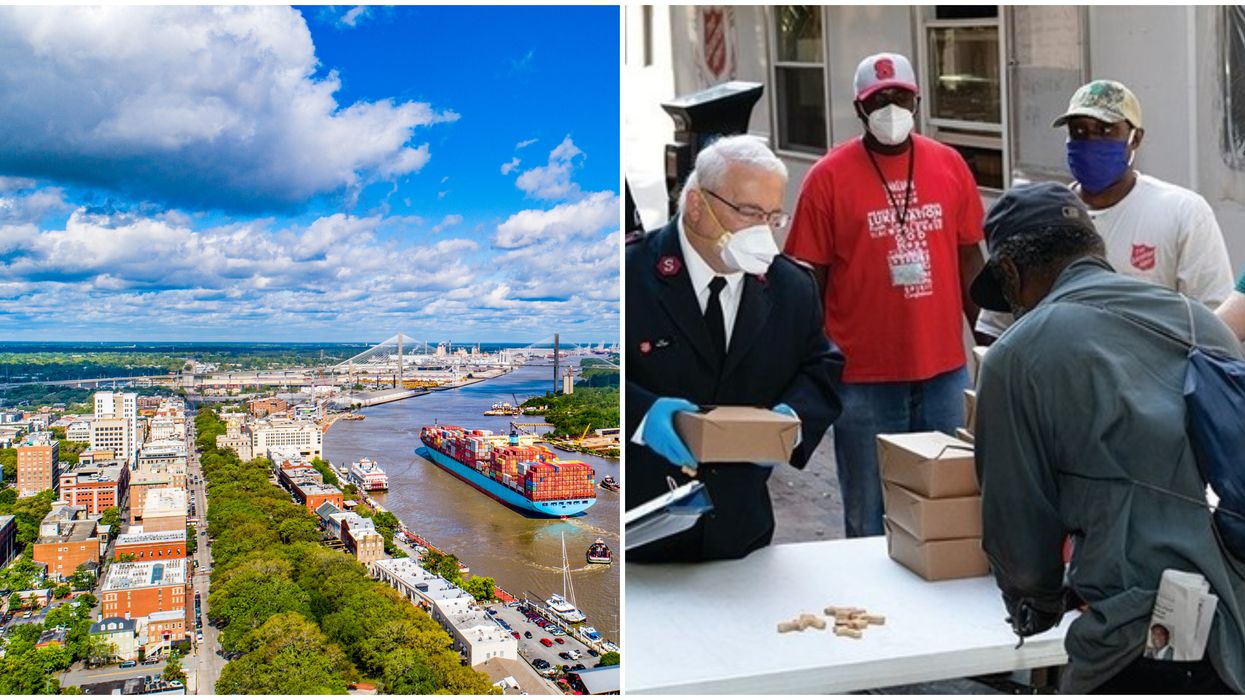 Mayor Van Johnson has signed an emergency order that makes face masks mandatory in The City of Savannah when in public spaces.

According to a Facebook post from The City of Savannah Government, the mandate will go into effect tomorrow, July 1, at 8 p.m. and remain in effect until further notice; those found without a mask could be found guilty of a civil infraction and charged a fine.

$500 civil infraction fine for not wearing a mask.

The order requires those who are entering a commercial establishment in Savannah to wear a mask; exceptions include being in your car, while exercising outdoors and able to maintain 6 feet of distance from others, when eating or drinking, and if the mask will irritate other health conditions, among a few others.

It also states that all retail establishments, grocery stores, personal care facilities, and restaurants must require all staff to wear a face-covering at all times.

Via City of Savannah Government

'Twas the night before Christmas, when all through the house, not a creature was stirring, not even a... hound!

In heartwarming news, every single pup from the Humane Society for Greater Savannah (HSGS) will have a home for the holidays.

When the weather is cozy and the air crisp, you know it's time to get out and explore the great outdoors. One of these adventures should include kayaking in Georgia at Banks Lake National Wildlife Refuge. Because not only is this place beautiful — it's free to visit.

Banks Lake National Wildlife Refuge is tucked away in the wetlands of Lakeland and is a true local hidden gem. For your first kayaking journey of the season, you might want to head to this magical spot.

Georgia has so many hidden gems, natural wonders, and places you need to visit at least once in your lifetime. From the top of the state to the bottom and everywhere in between, there's something to be discovered and seen no matter where you go. The Big Oak at this Georgia park is one of those must-see spots, and it resembles the Whomping Willow that's seen in the Harry Potter movies.

The Big Oak in Thomasville, Georgia is the sweeping tree you need to see at least once in your lifetime. It was first planted in 1685, growing from a tiny acorn into a now ginormous beast with limbs going in every direction.

This Savannah Variety Shop Is A Quirky & Colorful Hippie Haven