Save the date for your favourite Canadians! 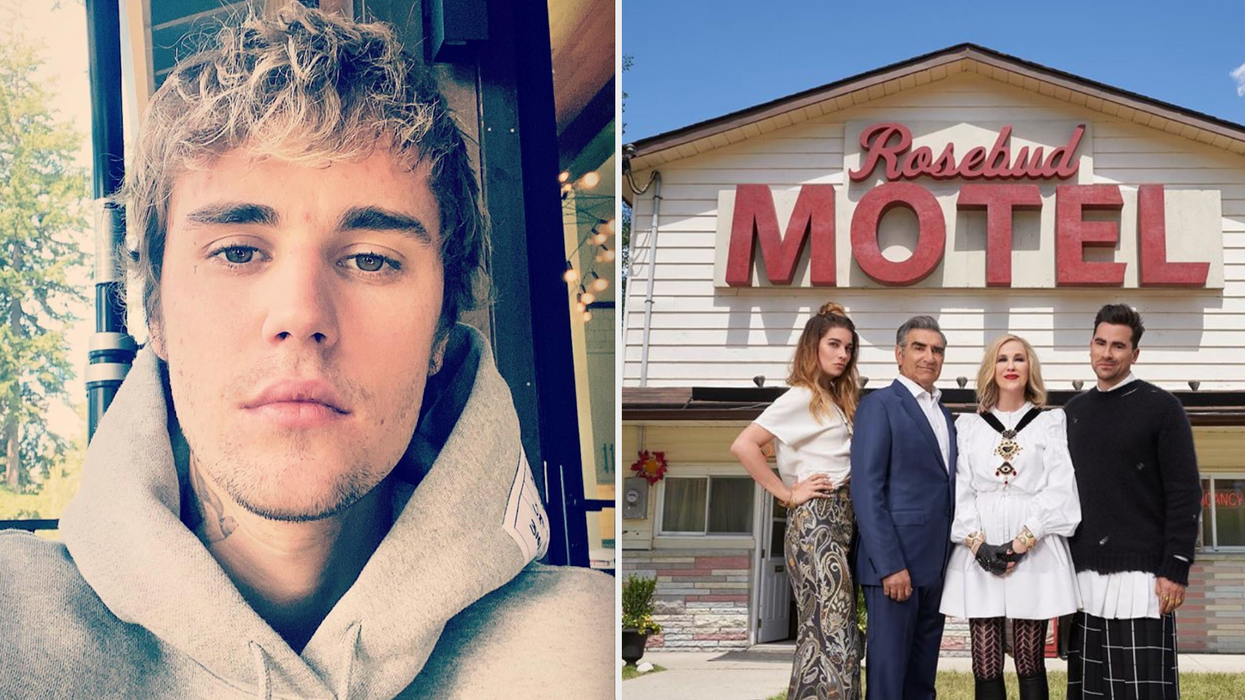 It's a Canadian party! You can catch the stars of Schitt's Creek and Justin Bieber when they participate in the virtual PaleyFest TV festival next month. The stars will represent Canada alongside tons of famous faces in a whole bunch of series.

According to Variety, the socially distanced television festival will air on Paley Center's YouTube channel in early August.

Editor's Choice: Everything Coming To Crave In August 2020

You'll get to see Schitt's Creek stars and co-creators Eugene and Dan Levy alongside their co-stars, Catherine O'Hara and Annie Murphy as they reflect back on their six seasons of the CBC comedy.

Variety writes that PaleyFest was originally scheduled for an in-person festival at the Dolby Theatre back in March 2020. However, stay at home guidelines caused it to be cancelled and moved entirely online this summer.

In a statement from Maureen J. Reidy, president and CEO of Paley Center for Media, she said, "PaleyFest LA has been the premier television festival in the country for more than thirty-five years, and, we're so pleased to bring this best-in-class festival to millions of fans virtually for the first time through our Paley YouTube channel."

Reidy added, "We look forward to presenting this incredible lineup of programs featuring the shows that make us laugh, take us into a world of mystery, comfort us, and shine a light on pressing social issues."

Also on board in the star-studded lineup is NBC's Late Night with Seth Meyers, Amazon Prime Video's The Marvelous Mrs. Maisel, FX on Hulu's Mrs. America, Pop TV's One Day at a Time, and Starz's Outlander.

A trio of Netflix series including Dolly Parton's Heartstrings, Ozark, and Queer Eye will also be participating.

Variety claims that viewers who are Paley Center and Citi card members will get first dibs at watching the stream on August 7.

After that, the general public will have access on August 10.

However, the Schitt's Creek panel will be available as a members-only event.

"Television fans who make a tax-deductible donation of $50 or more to the Paley Center will see their name included onscreen during the closing credit of each PaleyFest event," Variety adds.