All I want for Christmas is you, bébé! 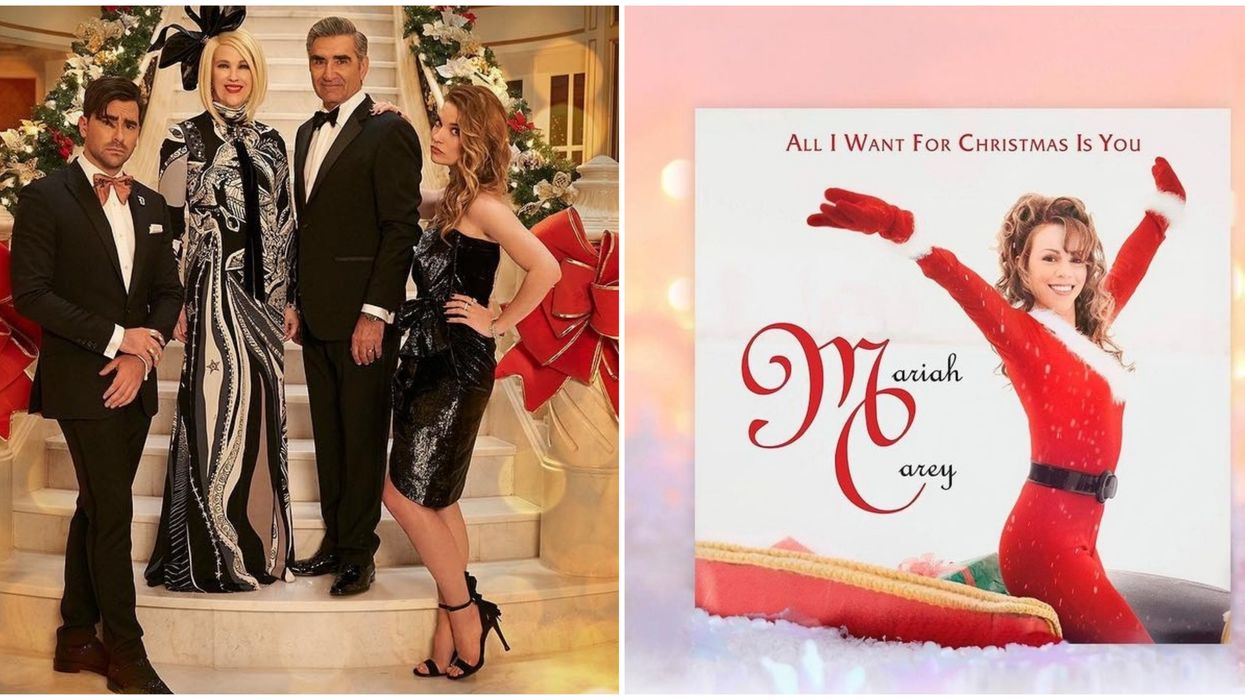 There's actually a Schitt's Creek supercut of "All I Want For Christmas Is You" and it includes Moira Rose's iconic "bébé."

On Instagram, the show's digital producer, Calum Shanlin, posted a video of characters singing the song's lyrics from different episodes.

Editor's Choice: Biden Is Officially Confirmed As The New US President But Trump Won't Stop Tweeting

In the video, the characters "sing" the first verse and chorus of the classic Mariah Carey Christmas song.

There are clips from the show's holiday special in between all the singing which gives it an even more festive vibe.

After David delivers the last line of the chorus, Moira says "bébé" to really complete the video.

Then the supercut ends with a shot of the Rosebud Motel lit up for the holidays while snow falls around it.

Keeping with the seasonal spirit, someone made the entire Schitt's Creek town out of gingerbread and it's amazingly accurate.

You can watch the Emmy-winning sixth season of the show and all the rest of them on Netflix right now.