Stormy weather is ahead. 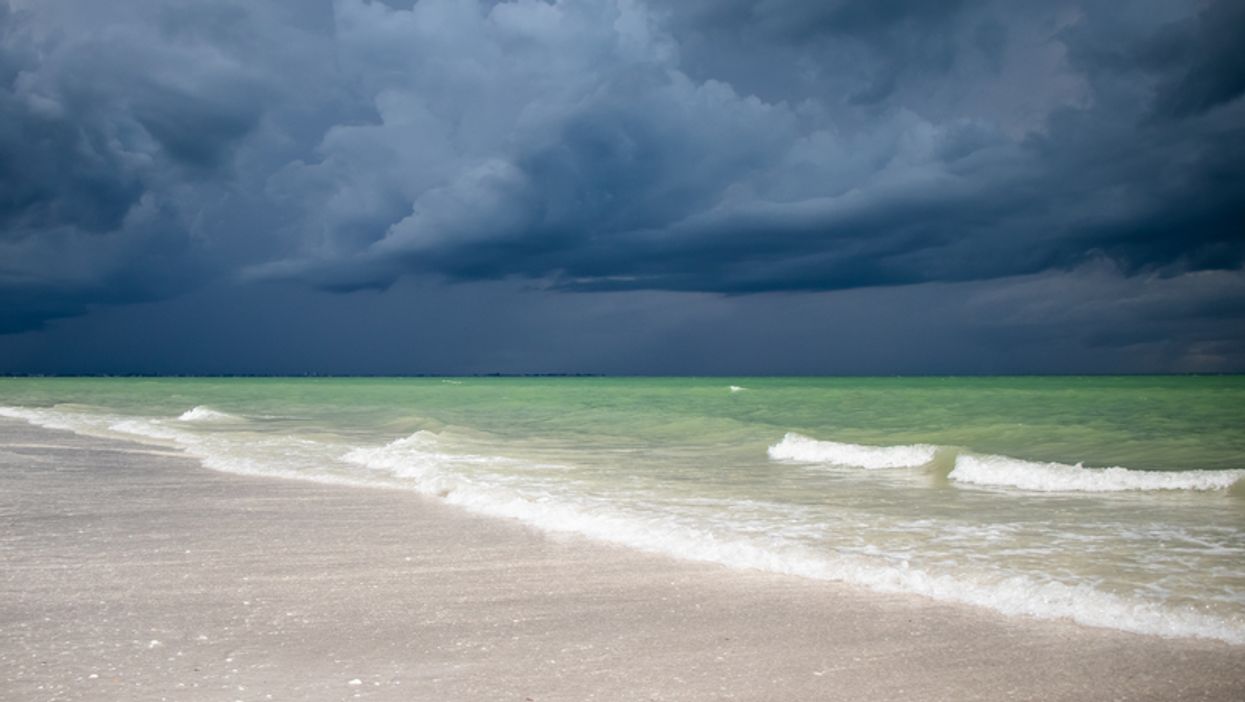 The north could see some rough weather in the coming days. With hurricane season in full swing, a tropical storm in the Panhandle is expected to develop and cross the state by the end of the week. Meteorologists say the system will bring a week of stormy weather throughout the region.

"The chance for development has increased and is now at 40%," the Tallahassee National Weather Service tweeted. "Regardless of development, the primary impacts for the northern Gulf will be heavy rain, isolated flooding, and increased surf the next few days."

The tropical wave is situated just off the coast of the Panhandle. The NWS report states that the low-pressure system will have some "slight development" before it hits land in the region on Monday.

The forecast projects the storm to travel along northern Florida before exiting the state. From there, it could ride up the Atlantic Seaboard, posing severe weather threats fo the Carolinas.

While the threat of this wave turning into a hurricane is low for now, the Tallahassee area can still expect dark skies and flooding.

Before the system makes it inland, the capital will have to deal with the garden-variety afternoon thunderstorms. While temperatures won't be as hot as they were in the last two weeks, it'll still be hot and humid outside.

Temperatures will be in the upper-80s with humidity to match, with chances of thunderstorms as high as 80% throughout the week.

A broad area of low pressure in the Gulf has a slight potential to become a tropical cyclone over the next five day… https://t.co/1vCR8XsyFT
— Charles Roop (@Charles Roop)1593966942.0

The state's capital has seen its share of tropical weather over the past few years.

In 2016, Hurricane Hermine took a direct hit on Tallahassee, knocking out power and causing damage in the region.

The Panhandle as a whole isn't letting its guard down with this new wave. In 2018, Hurricane Michael ramped up from tropical storm to become a Category 5 hurricane just before it made landfall near Panama City.

Tallahassee was 50 miles from the center of the storm, and it, too, saw massive power outages within Leon County.

The Atlantic Basin just recorded its fifth named storm, with Tropical Storm Edouard forming in the Atlantic. It is not expected to impact Florida.