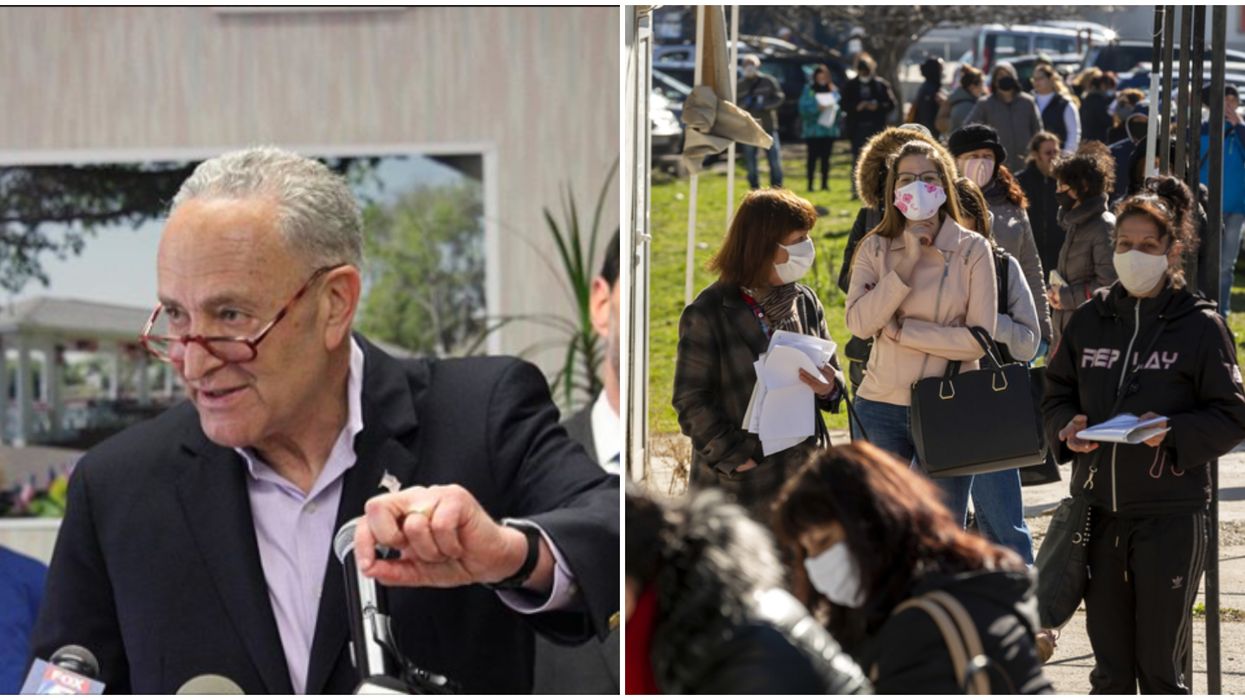 Many Floridians across the state have become unemployed due to the current COVID-19 pandemic. The delay in residents getting funds through the unemployment system in Florida has caught the attention of two U.S senators. Sen. Chuck Schumer and Sen. Ron Wyden are asking the Labor Department to investigate the "uniquely poor" system.

"While all states have seen record increases in the number of its residents applying for unemployment, the state of Florida’s performance has proved uniquely poor in its abject inability to assist millions of Florida residents who have applied for and continue to await unemployment benefit," the letter to Scott Dahl, Inspector General for the U.S. Department of Labor, says.

The senators want the Labor Department to look into FLDEO's processing "failures" and determine whether the program is adhering to the CARES Act guidelines.

They mention that since mid-March, the Florida Department of Economic Opportunity has sent funds to "only 28% of the nearly 2 million Florida residents who have applied for unemployment assistance."

The letter also argues that the state's Unemployment Trust Fund, which is used to disperse benefits, was the only fund to grow and not decrease during March and April.

The pair question the state's ability to handle the influx in claims, mentioning how the CONNECT website, where applicants go to fill, has "been plagued by repeated crashes and glitches as claims skyrocket." However, these issues were occurring before the novel coronavirus; the letter continues.

It raises "serious questions about the adequacy of the state’s information technology systems to handle increased demand from millions of its residents," it says. "It appears concerns with FLDEO’s unemployment system long preceded the COVID-19 pandemic and went unaddressed despite repeated warnings from state auditors."

@SenSchumer @RonWyden thank you from the bottom of our hearts for bringing the numerous problems w/unemployment sys… https://t.co/DtZ8JC3mVe
— Doris OQuinn (@Doris OQuinn)1591625496.0

The senators aren't the only ones asking for a dive into the system.

Both requests for investigations came after Gov. Ron DeSantis said that the CONNECT website "was designed with all these different things to basically fail" and not equipped to manage significant applications.