Carole Baskin Is Getting Hit With A Shocking New Lawsuit 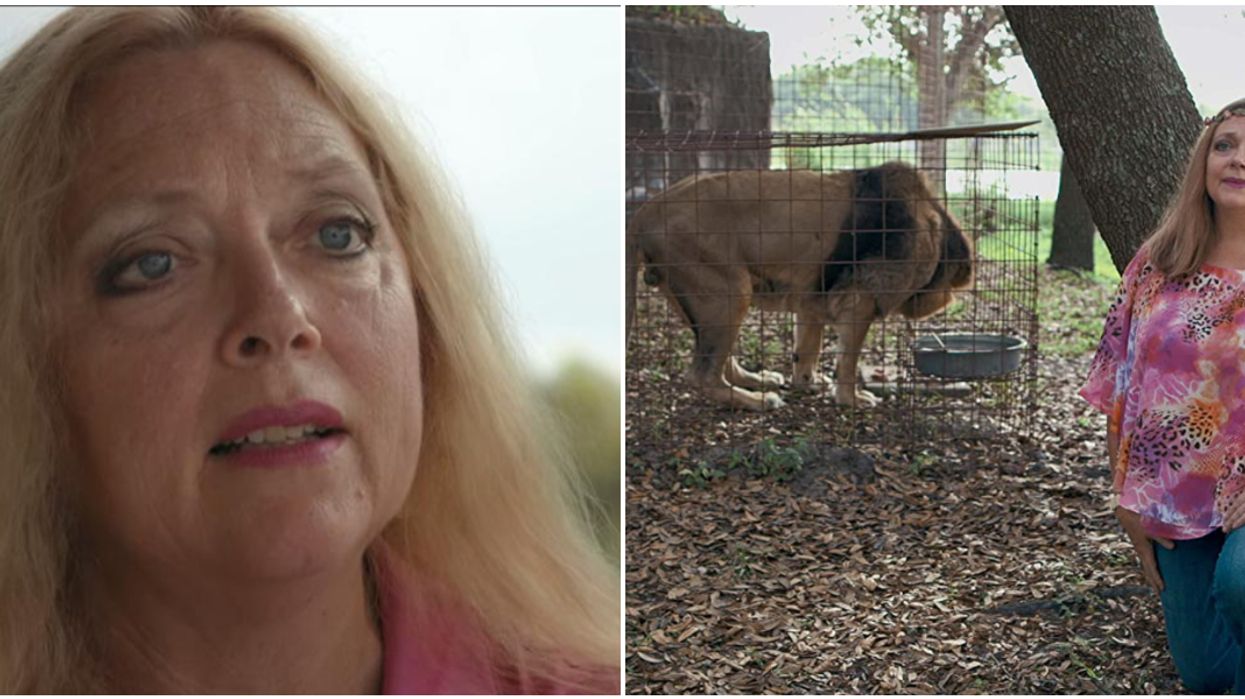 On August 7 of 2020, a lawsuit was filed against Carole Baskin in an attempt to get more information for Don Lewis' family's Pure Bill of Discovery. And their legal battles aren't over. Now a new lawsuit against Baskin and Big Cat Rescue is coming out of John M. Phillip's office, which evens includes her husband Howie.

On August 22, John M. Phillips released a statement regarding the new suit on Phillip's & Hunt's web page titled Justice For The Family Of Don Lewis. The lawyer also later shared the statement on his Facebook page, as of about an hour ago.

Editor's Choice: You Can Explore An Underground Rainbow World In Florida For Just $5

The statement declares that the original suit against Baskin from August 7 has been amended to include more than 40 additional pages that back up their need for discovery, many of which in the Big Cat Rescue owner's own words.

It also unveils the new lawsuit, which seeks damages for defamation from Carole and Howard Baskin, as well as Big Cat Rescue, stating that Anne McQueen has been under the gun of lies from Baskin since 1997.

It also reports that Baskin apologized for the 1997 statements by way of a written letter in 1998, settling the libel and slander claims for $50,000. Now in 2020, the lawsuit claims those same false statements, including some new ones, have started to bubble to the surface from the Big Cat owner.

"It is malicious. Making matters worse, Howard Baskin is making these same statements publicly, as is Big Cat Rescue. As such, they have been added as Defendants" reads Phillip's post.

The post goes on to say that the firm and family will not be granting any interviews for now.

While lawsuits are being brought up against Baskin, the Tiger King star has been appearing on Dancing With The Stars, which even prompted a petition to get her off the show.

Since, Baskin has danced on the show twice, where she was ripped to shreds by the judges on her first performance, and a commercial seeking more information about Baskin's potential involvement or tips about anyone else who may have been involved in the murder of Lewis was aired during the commercial break.