The voters had their claws out for Baskin! 🙀 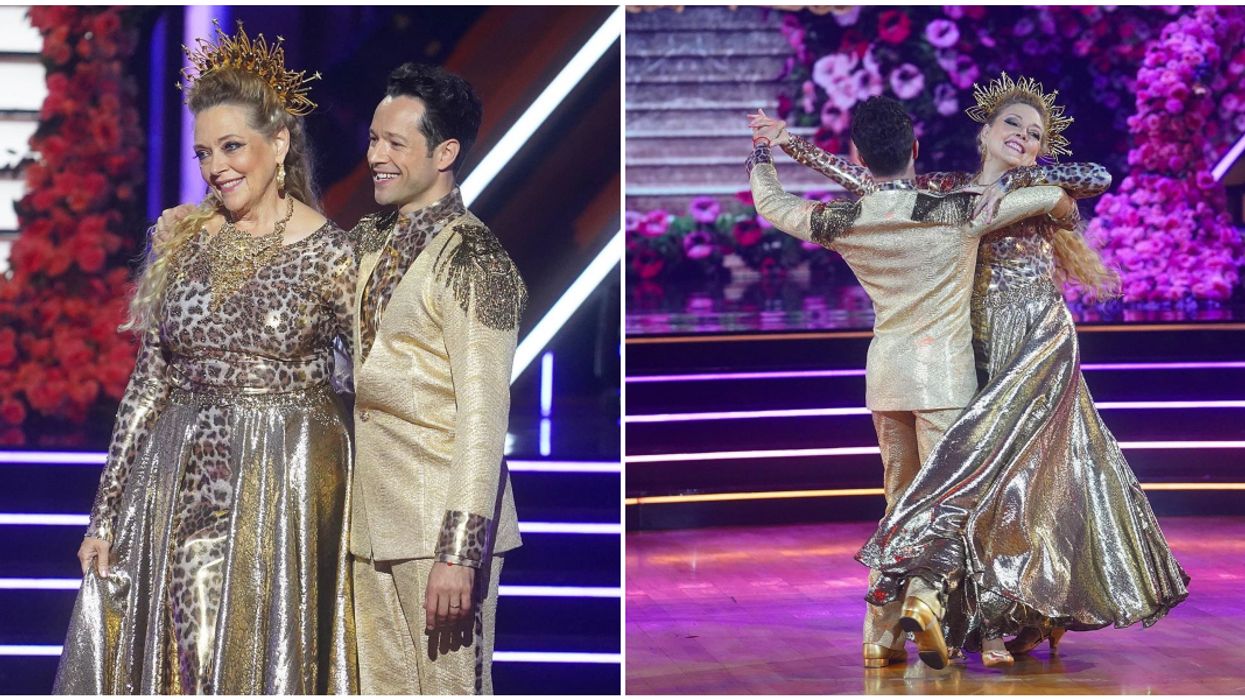 While Carole Baskin first started to gain attention on Netflix's Tiger King docu-series, she's remained in the spotlight since. Between selling video greetings on Cameo, posting vlogs on her youtube page, and being hit with new lawsuits, Baskin has been Dancing With The Stars.

In her first week on the show, the Big Cat Rescue owner was ripped to shreds by the judges for her Eye of the Tiger performance, receiving the lowest numbers of the night with a total score of 12 — just behind Charles Oakley's 50 Cent routine to "In Da Club," which scored a 13.

Editor's Choice: You Can Explore An Underground Rainbow World In Florida For Just $5

In week two, Baskin did the Viennese Waltz to "What's New Pussy Cat," draped in a glittering gold leopard print get up. Despite her self-proclaimed lack of dancing skills, they seem to have made some improvements.

Baskin's score for week two went up four whole points from the previous week for a total of 16 out of 30. It was still the second-lowest score of the night just above Oakley's Cha-Cha number to "Never Too Much" by Luther Vandross, which received a 15.

Both dancers were praised by the judges for improving.

Though her routine saw some shaping up, Baskin's week one number had her on the chopping block alongside Oakley. It ended up being a split decision between judges Bruno and Carrie Ann, leaving Derek's decision as the final verdict.

Derek broke the tie by saving Baskin from elimination, her improvement being what narrowly saved her from the cut.

As the Big Cat Rescue owner Waltzes into week three, there's a lot going on behind the scenes.

Baskin posted a video to Instagram where she shared that she took a spill by plummetting into the camera during rehearsals, but she's also facing a new lawsuit.

The new lawsuit seeks damages against both Carole and Howard Baskin, as well as Big Cat Rescue, for defamation against Anne McQueen.

A Facebook group by the name of Don Lewis Cold Case Files have been digging through documents and videos across the web for more information into what might have happened and who had been involved with Baskin's ex-husband's disappearance and suspected murder, with lawyer John M. Phillips representing Lewis' family.

A petition to get her off the show has also popped up since Baskin's spot on Dancing with the Stars was announced, which has amassed 6,348 signatures as of this publication.

For now, the show goes on for the Big Cat Rescue owner, unless votes and the judges kick her off the dance floor.