The whole area is under a heat advisory. 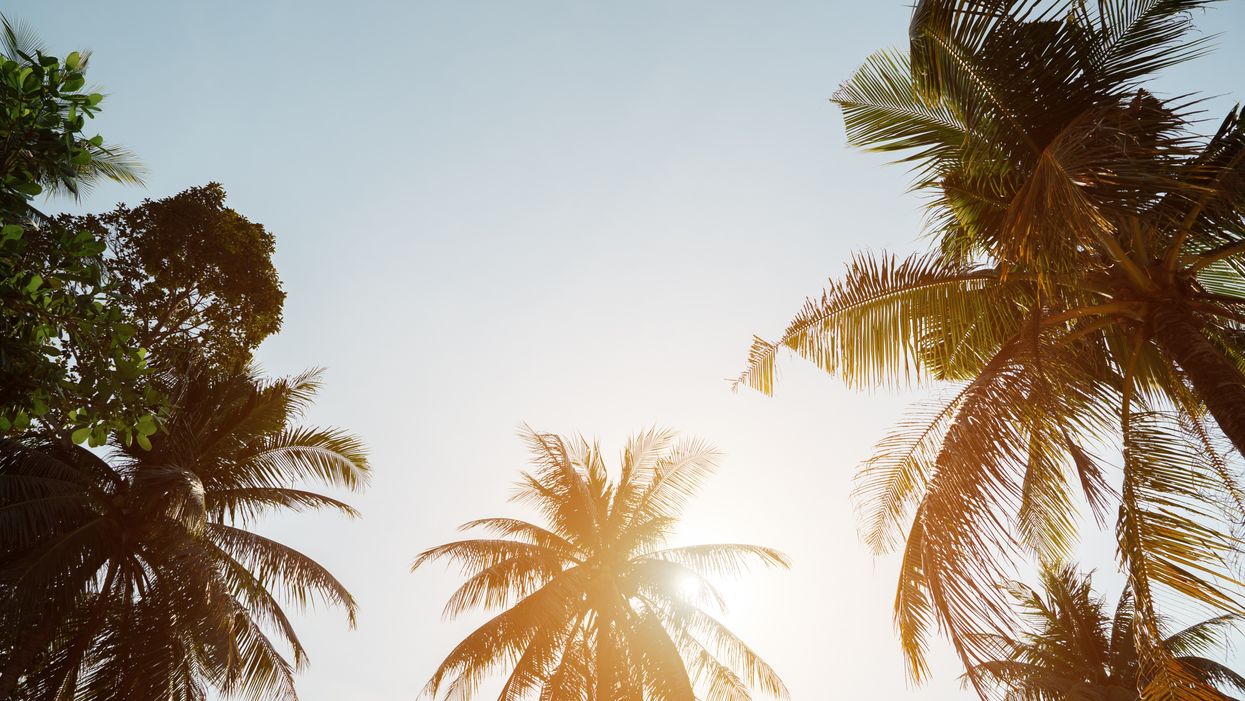 “Hotter than hot” was how Meteorologist Dave Osterberg described the forecast for central Florida. The entire Tampa Bay area is currently under a heat advisory, with heat index numbers soaring into the triple digits today for the second day in a row. The advisory goes into effect at noon until at least 6 p.m.

While the National Weather Service issued the heat advisory for Tampa Bay between those times, Osterberg says there’s little sign that the temps will actually drop after six.

"It's not going to cool off after 6 p.m., it's just going to be under the heat advisory criteria,” he says in a Fox 13 News report.

The Weather Channel forecasts temperatures for Tampa to hover in the high 90s over the next 15 days and is predicted to hit 99 F on Friday. The heat index, however, what it actually feels like outside, will be around 103 to 106 across The Bay Area.

Fox 13 reports that high pressure is stifling Tampa Bay, suppressing any potential sea breeze or thunderstorm development, which would provide some relief from the heat.

The pressure is expected to start drifting north in the next few days though, leaving a chance for afternoon thunderstorms to sweep in and cool us off.

With the dangerously hot and humid conditions expected today and the next few days, please protect yourself and oth… https://t.co/shFeJH8ajs
— NWS Tampa Bay (@NWS Tampa Bay)1593010390.0

Scattered thunderstorms are on the radar for the rest of the week, holding the possibility of gusty winds that could help move the pressure from the area.

The Weather Channel predicts a 20% chance for rain throughout the weekend in Tampa, increasing to between a 40 and 50% chance throughout next week.

Hot and humid weather to continue through the end of the week. If you work outdoors take frequent breaks in the sha… https://t.co/Af1P2taZNm
— NWS Tampa Bay (@NWS Tampa Bay)1593042695.0

The National Weather Service warns that the prolonged high temps and humidity could cause heat illnesses. They advise anyone going outside to stay hydrated, stay out of the sun, and try to stay indoors as much as possible.

Even with these wild temps, remember it's still hurricane season and Florida weather can sometimes change on a dime. It never hurts to be prepared and have a safety plan in place!