Storm's a-brewin' and the weekend is looking to be wet. 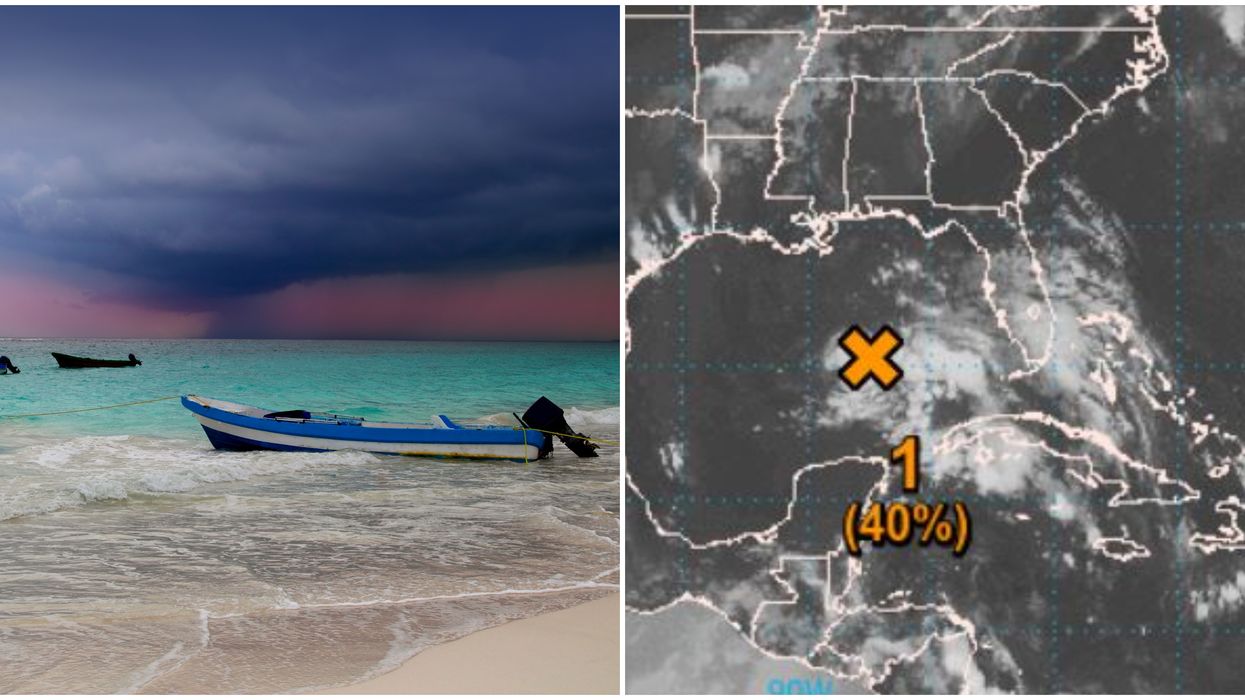 Earlier this week, the beginnings of a tropical disturbance were being tracked over Cuba and have now moved closer towards Florida’s Gulf Coast. As the storm brews in the Gulf, Floridians are holding their breath waiting to see if it will explode into a full-blown tropical storm. Either way, the weekend is shaping up to be a wet one.

Their latest update suggests that conditions are ripening for further development. As the storm picks up speed and moves to the northwestern corner of the Gulf, the chance of evolution has risen.

Editor's Choice: You Can Get As Much As A 2nd Stimulus Check For Getting A Trial COVID Vaccine In Florida

CNN Meteorologist Allison Chinchar reported that in the event the wave does not develop into something bigger, it will still threaten the west coast with dangerous rip currents, surf conditions, and intense rainfall.

The tropical disturbance has been met with an area of low pressure, stirring up scattered thunderstorms.

Effects from the tropical wave have already begun rocking Florida’s southern edges with heavy rain and storms that have the potential to cause flooding.

The Weather Channel currently reports that Central Florida has a 40% chance of rain for Friday, increasing to a 60% chance through both Saturday and Sunday.

The 15 consecutive days of rainfall are expected to see a mix of scattered and p.m. thunderstorms.

This disturbance is followed close behind by another rapidly evolving tropical storm, recently named Gonzalo.

You’ll probably want to make some indoor plans for the weekend at this point as you stay safe and keep up to date on developing weather news!