It wasn't a terrible year for billionaires. 🤯💸 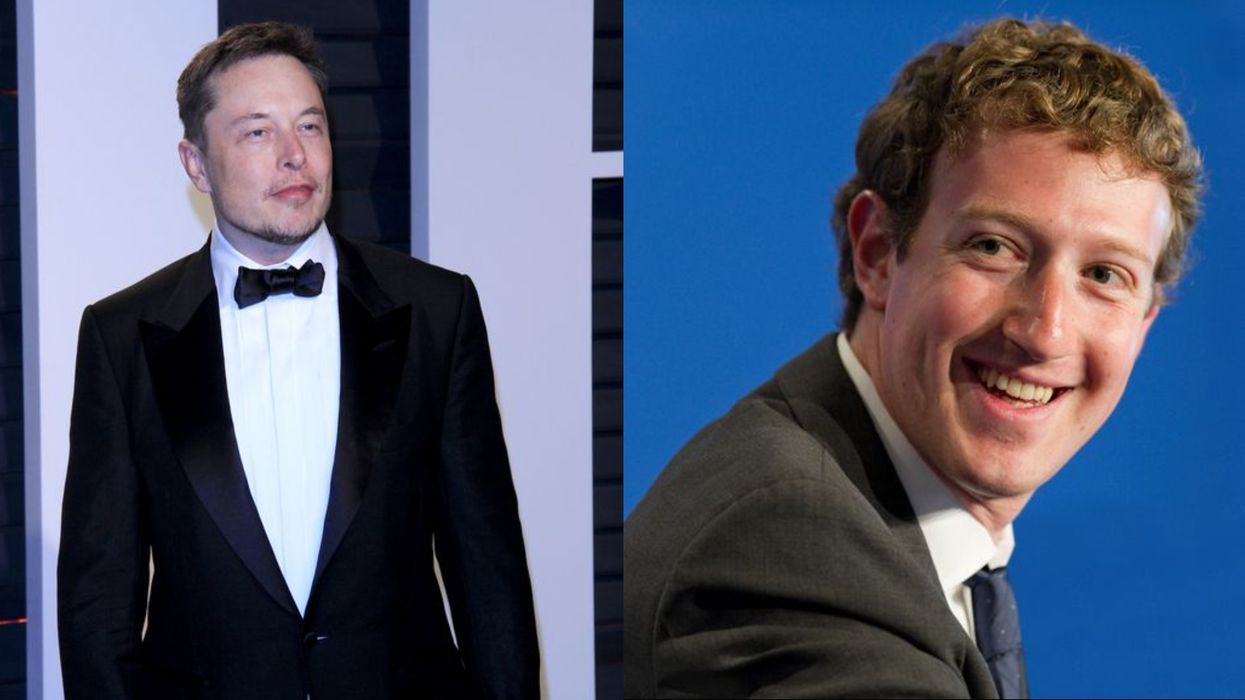 The COVID-19 pandemic hit many in the world hard financially, but some of the richest men on Earth actually thrived.

The 10 richest men in the world combined earned over half a trillion dollars throughout the pandemic, which is enough to do a lot of good in the world according to a new report.

Editor's Choice: One Republican Rep. Wants People to Do this to get the Next COVID-19 Stimulus Check

The report from Oxfam International shows that amount is enough to help every person on Earth not fall into poverty during the pandemic and even get them two doses of a COVID-19 vaccine.

That number actually seems quite small if you decided to add together to the total earnings of every billionaire on the planet last year, which comes out to a whopping $3.9 trillion according to BBC.

"We stand to witness the greatest rise in inequality since records began. The deep divide between the rich and poor is proving as deadly as the virus,” said Gabriela Bucher, Executive Director of Oxfam International.