Ottawa's CFL team is investigating allegations that a player was one of the attackers. 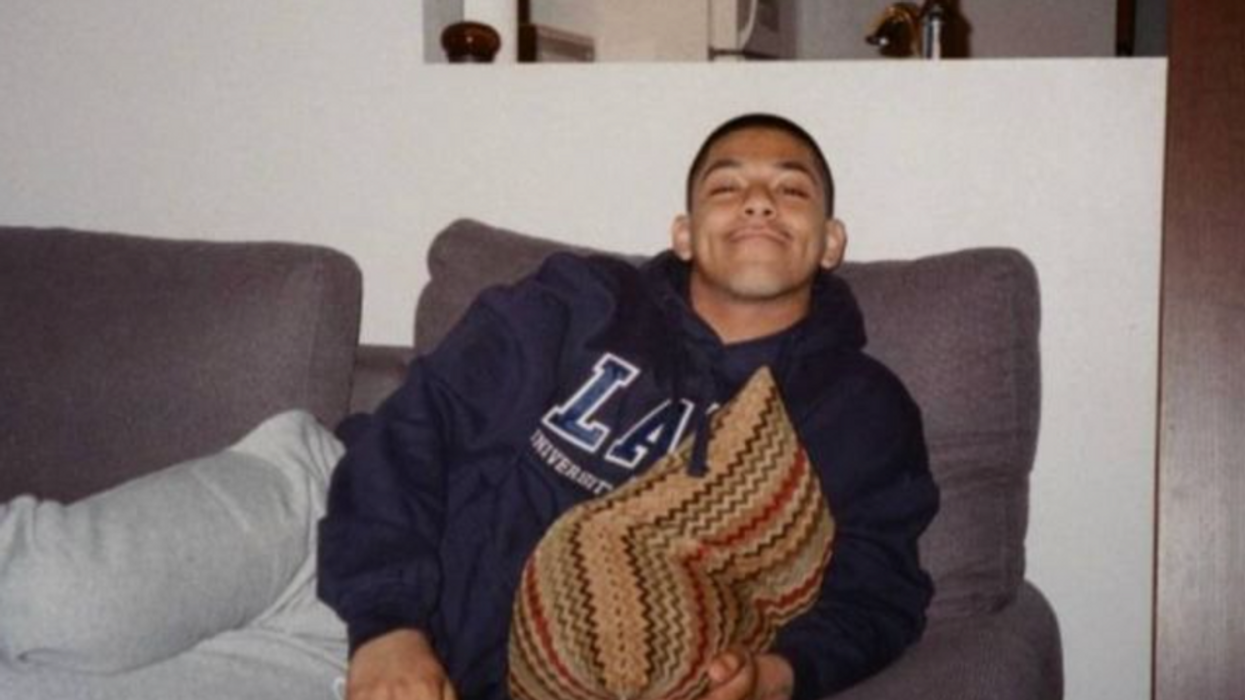 Toronto police are looking for three suspects in connection to an aggravated assault that took place at Hanlan's Point Beach on Saturday, June 5.

Police say a 24-year-old man and a 27-year-old woman were headed towards the ferry docks when they were then involved in a disagreement with a group of people. One of the men then made homophobic remarks towards the pair before two of the suspects assaulted the 24-year-old by "punching and kicking him," according to a press release by the Toronto Police Service (TPS).

A GoFundMe page has been set up online identifying David Gomez as the victim of the assault.

"The attack left David unconscious for some time and he awoke to find out his nose had been broken, cheekbone and orbital bone shattered, a splint in his hip bone and a concussion," reads the GoFundMe.

According to the page's organizer, Cianan Liburd, Gomez and a friend were outnumbered by "a group of folks (approx 5+) shouting and hurling homophobic slurs at them until things reached a boiling point, which compelled the attackers to become violent, leaving David incapacitated and in need of serious medical attention."

At the time of publication, the campaign had raised over $30,000 to help with Gomez's recovery, legal and school fees, and any additional medical bills he may need.

The Ottawa Redblacks are investigating allegations about one of the suspects

Social media posts have alleged that Ottawa Redblacks' defensive end, Chris Larsen, is one of the suspects involved. The Ottawa Redblacks told Narcity in an email that they are aware of the allegations and are currently conducting an investigation.

Police stated that "investigators are working hard to determine if this was a hate crime and identify the suspects involved." They added that "any type of hate crime will not be tolerated", and that their dedicated LGBTQ2S+ Liason officer is actively engaging with the community.

"...as much as we'd like to believe Canada is safe for all types of people from all walks of life, there are still bad actors out there who would like to see the progress we've made undone. We see it in our neighbourhoods, and we see it in the news," wrote Liburd. "We're lucky that David could survive his attack, though it doesn't remain the case for other instances of discrimination."

UPDATE: Ottawa Redblacks announced on Thursday that Chris Larsen has been suspended from the team.

Click here to view the full updated article on Narcity.com.