A sad ending to the search. 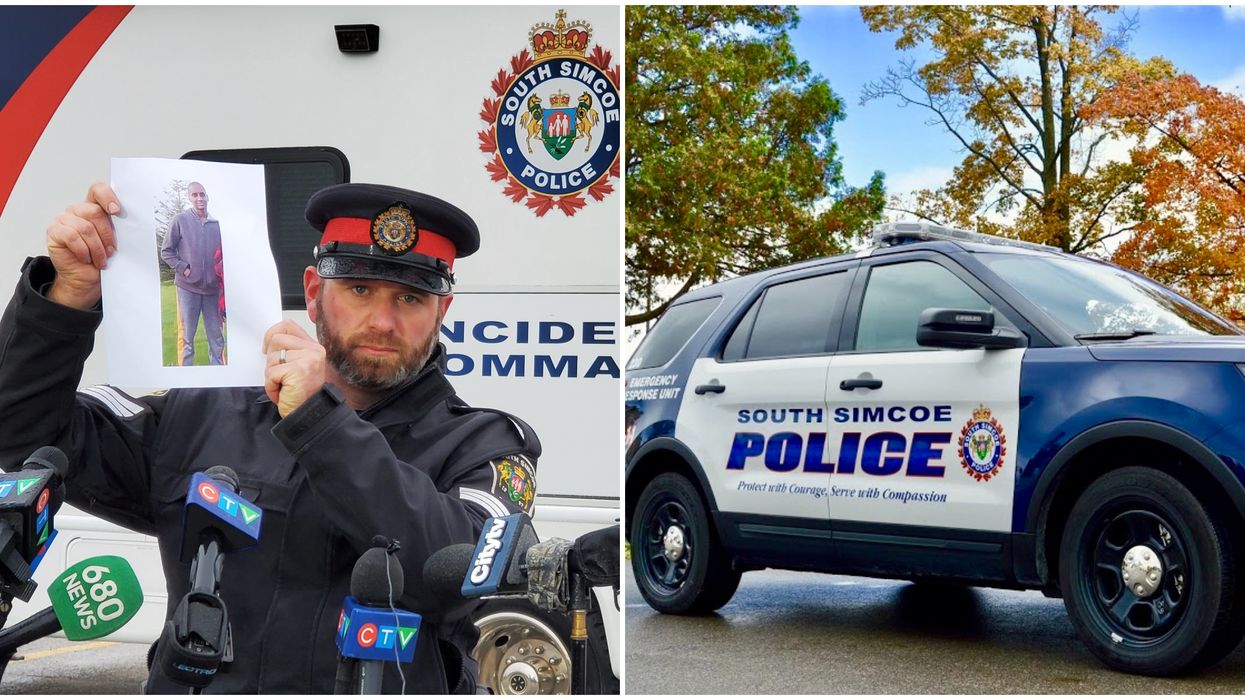 Sad news in Ontario as police believe the body of the Bradford teen missing was found in a pond.

Acting Deputy Chief John Van Dyke said an underwater team was called to a nearby pond and recovered a body that evening.

Editor's Choice: This Is When Each Region Of Canada Can Expect To See Their First Snowfall This Year

A post-mortem will be done at the Centre of Forensic Sciences in Toronto.

Police said Zerezghi left his home in the area of Professor Day Drive and Northgate Drive at around 7:45 a.m. on October 24.

He was seen on two different security cameras in his neighbourhood after that.

A body was found almost a week later in the area of 8th Line and Professor Day Drive.

There is still an investigation into the teen's disappearance.

South Simcoe Police thanked the community for the support and assistance along with search teams and policing partners.