He left behind a 3-week-old baby. 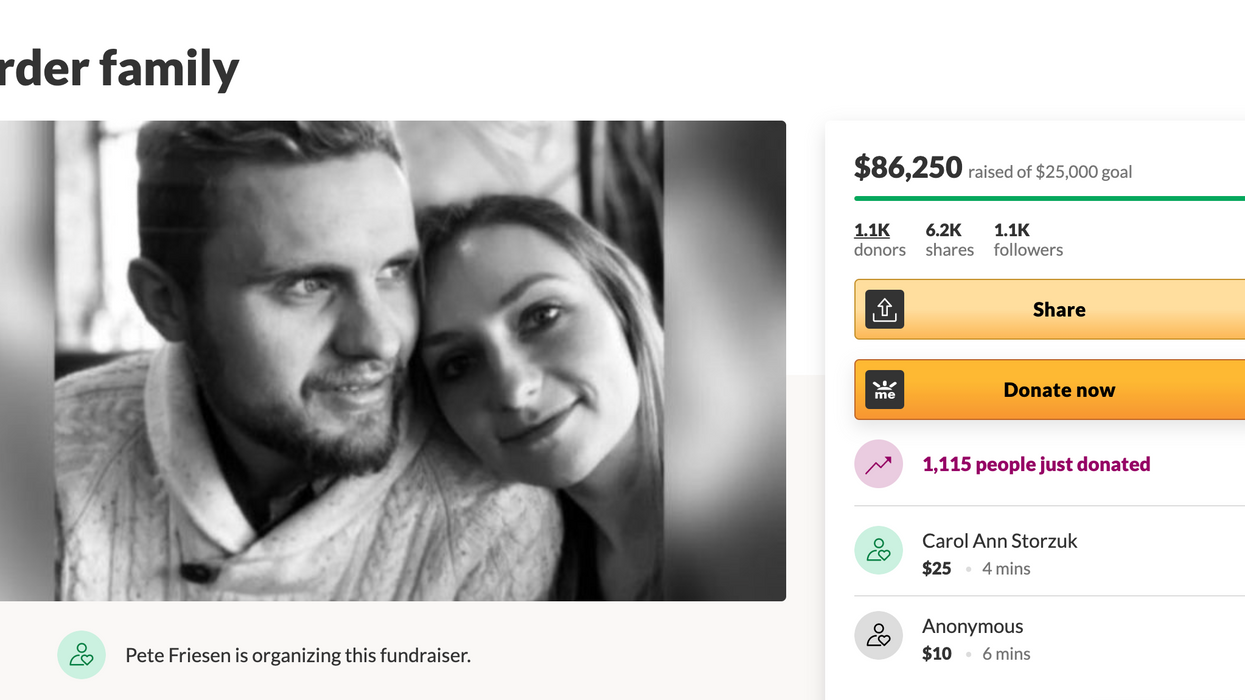 An Ontario community is coming together to help a family after a heartbreaking tragedy.

A GoFundMe has been created in honour of Henry Harder a construction worker who was killed when a building in London, Ontario collapsed last week.

The accident, which occurred on December 11, took the lives of two men and injured several others

According to the page, Harder left behind a 3-week-old baby and his wife.

"All funds are going directly to the family. Please pray for the Harder family as well as they go through this tough time," a statement from the GoFundMe reads.

Another fundraiser has also been organized for those impacted by the accident, including John Martens, 21, who was also killed.

It was put together by East Elgin Concrete Forming Ltd. who plans on giving the money to individuals and family members who were affected.