The project will create jobs too! 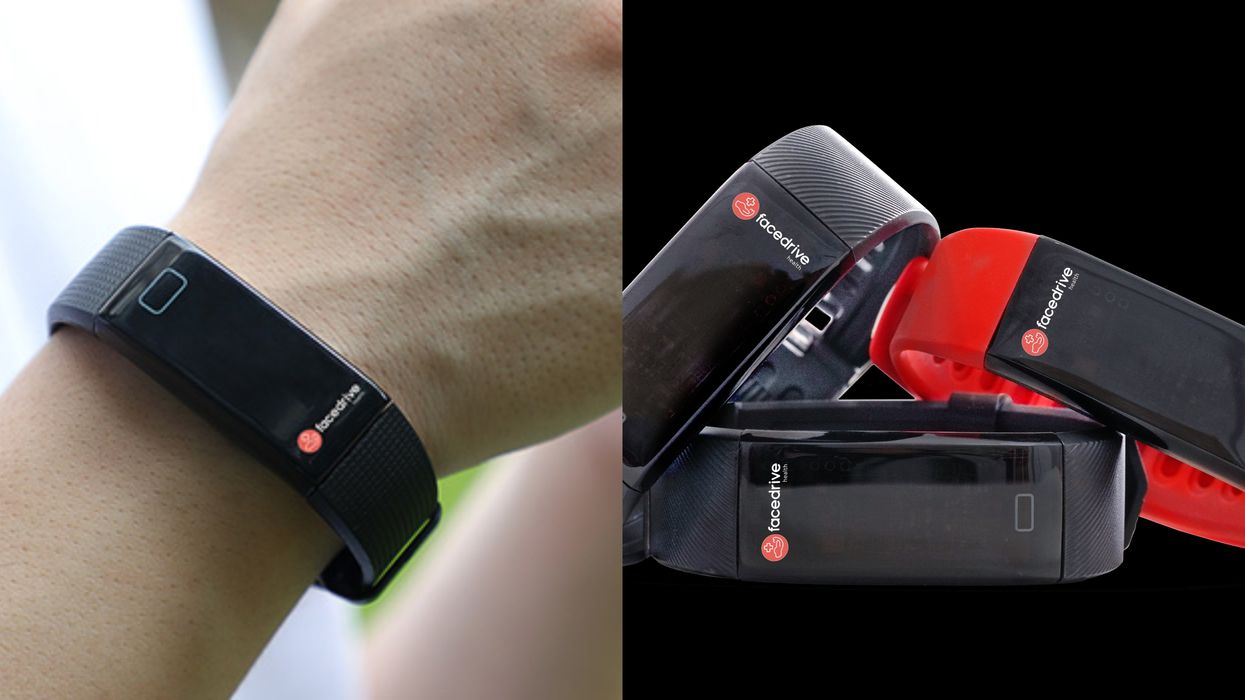 The Government of Ontario recently announced they will invest millions in 'wearable contact tracing technology' that could help stop the spread of COVID-19.

In a news release issued February 18, the government pledged more than $2 million to a company called Facedrive Inc. to make thousands of devices to alert workers of individuals they've been near who have tested positive for COVID-19.

Sana Srithas, media liaison of Facedrive Inc., told Narcity that the funding for the Scarborough-based company will be used to support the production of TraceSCAN.

The wearable tech will use Bluetooth to exchange information with workers who find themselves in close proximity with others who have tested positive for the virus.

"This technology is especially ideal for people who work or spend time in facilities where smartphone use is limited. This can include places such as airlines, schools, construction sites and long-term care homes," Srithas said.

The new funding will go towards making 150,000 of these devices as well as creating 68 new jobs in the process.

"Ontario is continuing to support companies like Facedrive that are developing the innovative technology that adds new layers of defence against this global pandemic," Vic Fedeli, Minister of Economic Development, Job Creation and Trade, said in the press release.