Alfonso is recovering after four days on the Detroit River. 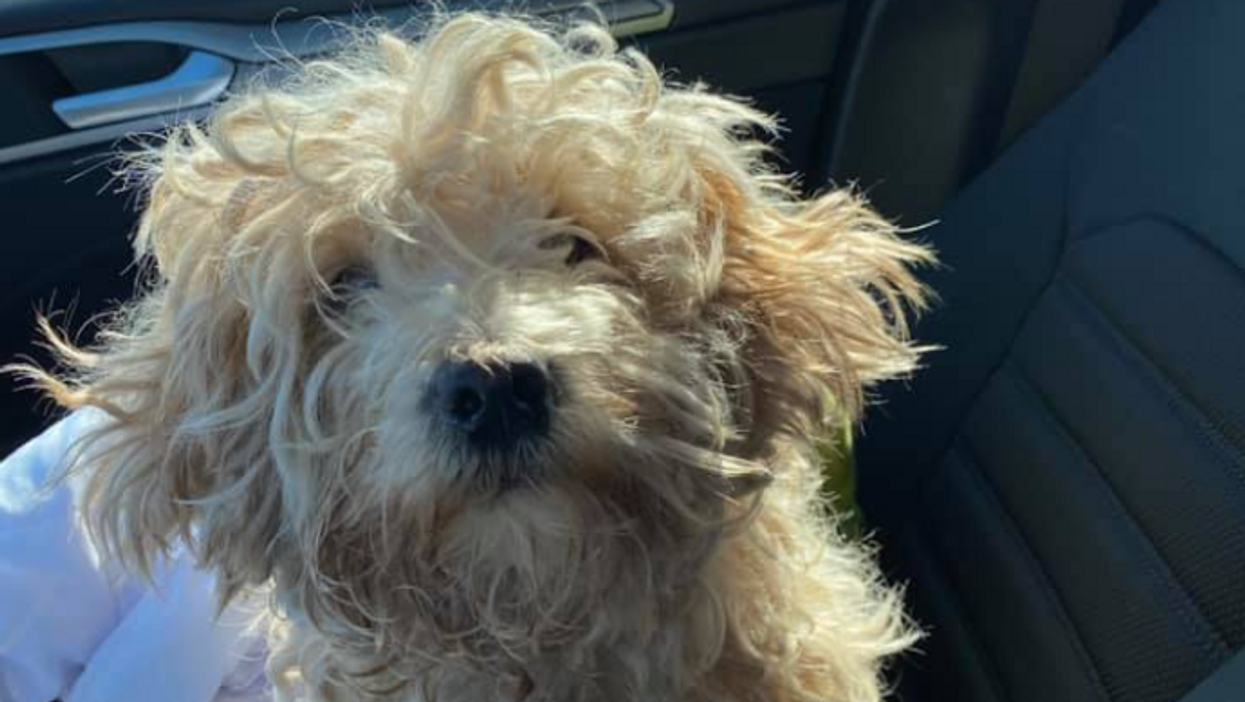 Locals on both sides of the Canada-U.S. border participated in the rescue of a brave little dog stranded in frigid conditions for several days.

It all began on Wednesday, February 17 when Alfonso the pup became trapped on the icy Detroit River, reports WXYZ Detroit.

Editor's Choice: Condos For Sale In Toronto's Luxury Hotels Are As Cheap As $369K Right Now

Patricia Trevino of the River Rouge Animal Shelter told Yahoo News that she and her team kept watching for several days, waiting and hoping for the dog to find its way to safety.

The fragile ice conditions on the river stopped Trevino and others from launching their own rescue, so the fire department in La Salle, Ontario was enlisted to aid in the rescue mission.

In the end, it was Canadian boater Jude Mead who ended up plucking Alfonso from the frigid conditions near Mud Island on Saturday reports the outlet.

He still has a long road to recovery, however. Alfonso is currently recovering from frostbite, pancreatitis, and dehydration, according to Free Press via Yahoo News.

The River Rouge Animal Shelter has coined a nickname for Alfonso: Miracle.

"Because it’s truly a miracle that he survived four days out in that treacherous environment and extreme weather conditions," wrote the shelter.

And for those wondering, Alfonso is not up for adoption yet — he still has a lot of healing to do.

The pup is being treated at the Woodhaven Animal Hospital. The hospital wrote on Facebook yesterday that he's keeping food down and now has a sweater on to keep him warm.