"All of my friends are burnt out. I am beyond burnt out." 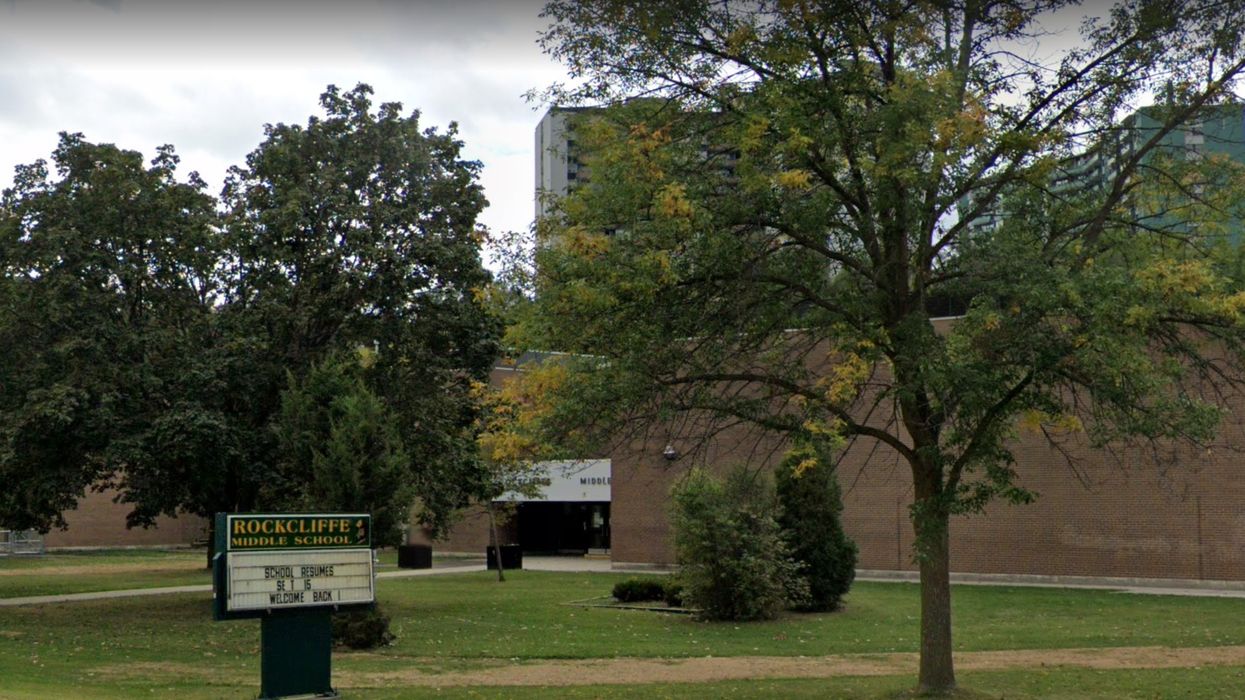 The COVID-19 pandemic has been with us for over a year and Ontario's teachers and students are back in school, but things are far from normal.

Collin Bennett, a Grade 8 Health and French Teacher at Rockcliffe Middle School in Toronto, spoke to Narcity over the phone, where he explained that the last year spent teaching has pushed him and his colleagues to the breaking point.

What is it like in an Ontario school right now?

Bennett says that the situation at his school is a "stark contrast" from how things were in March 2020 and that his students should be "commended" for how they've coped.

"But at the same time, I see that it is wearing on them, as far as their social development and their mental health," Bennett says.

As a health teacher, Bennett says he's able to have conversations about mental health with his students, who are missing out on the social aspect of education.

"[They're] missing school, which for kids entering high school, it's traditionally the opposite," he says.

"I've noticed a considerable drop in their energy levels and their willingness to want to participate and be part of the school community," Bennett says.

How are teachers dealing with the pandemic?

The province has increased mental health funding for students during the pandemic — including the addition of $10 million in funding to hire additional mental health workers for students in June 2020 — but Bennett says he and his colleagues are also feeling the strain of the "trying year."

"We definitely need to focus on the mental health of students but I also think that there should be a little bit more of an awareness with respect to mental health and the effect that this pandemic has had on teachers.

"All of my friends are burnt out, I am beyond burnt out."

Bennett says he and his colleagues are "working their asses off" but they're still being pushed to the point of reconsidering their chosen profession.

"It's really gotten to the point where I've had to reconsider if I can actually do this job any longer," he says, "and I have a lot of colleagues that are feeling the same."

Will Ontario schools have to shut down again?

Ontario's schools reopened for in-person learning in February, and Minister of Education Stephen Lecce has repeatedly said that schools are not driving transmission in Ontario.

Nevertheless, Bennett worries that it's only a matter of time before learning moves online again.

"There's [been] up to about 1000 cases over the last two weeks, just in the schools alone," he says, "and they're shutting down schools in Scarborough and Thunder Bay."

"We're [...] a year into this pandemic [...], and it doesn't feel like we're anywhere close to the proverbial light at the end of the tunnel," Bennett says.


Toronto Police announced an update on June 20 regarding a poisoning investigation that has been ongoing since March.