Ontario Hit A Record Total Of Exactly 2,020 New Cases Over The Weekend 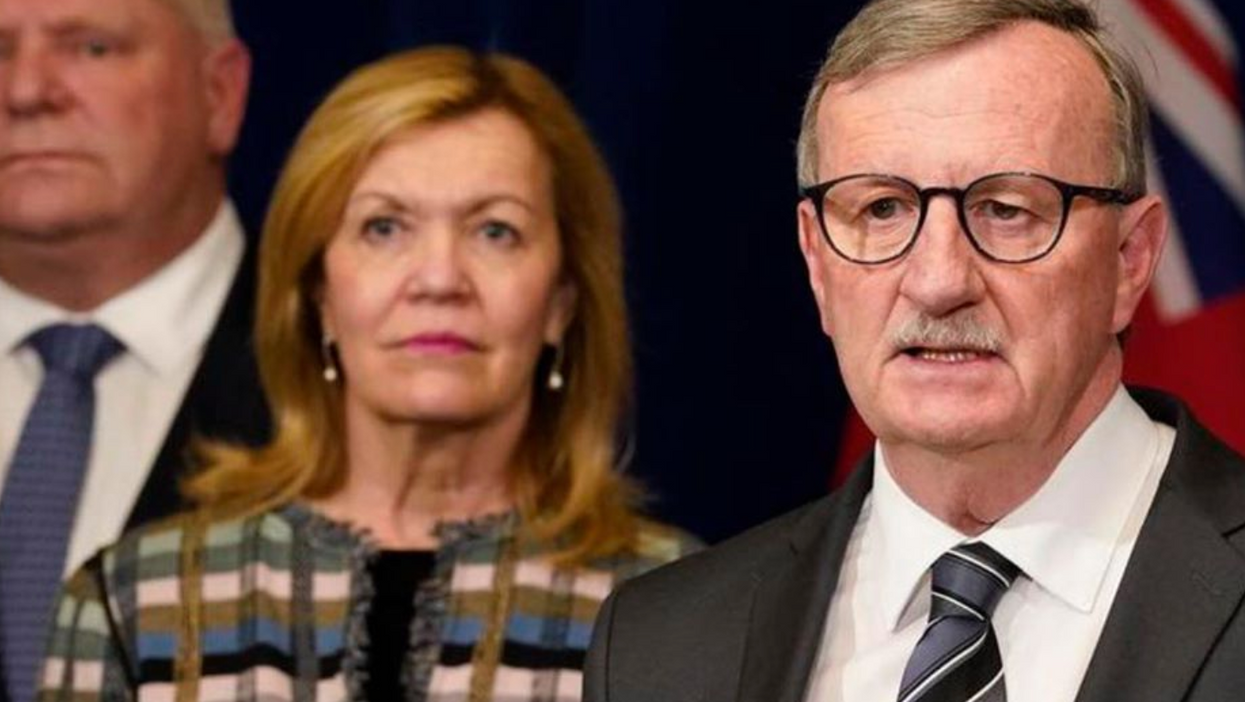 It was a weekend of broken records. Both Saturday and Sunday's COVID-19 cases in Ontario surpassed the highest numbers the province has ever recorded.

Altogether that's 2,020 new cases over the weekend. Like we needed any more reminders of this year.

Editor's Choice: Doug Ford Is Set To Announce Closures In Other Parts Of The GTA On Monday

Of all the cases, most are within the GTA and hotspot areas, including Toronto, Peel, York, and Ottawa.

Toronto, Peel, and Ottawa currently have approximately two weeks left of modified stage 2. Premier Ford has not disclosed whether these measures will be extended.

Today, Ford is expected to announce additional regions that will see closures, which could include Halton and Durham.