Casting is open to people with no acting experience. 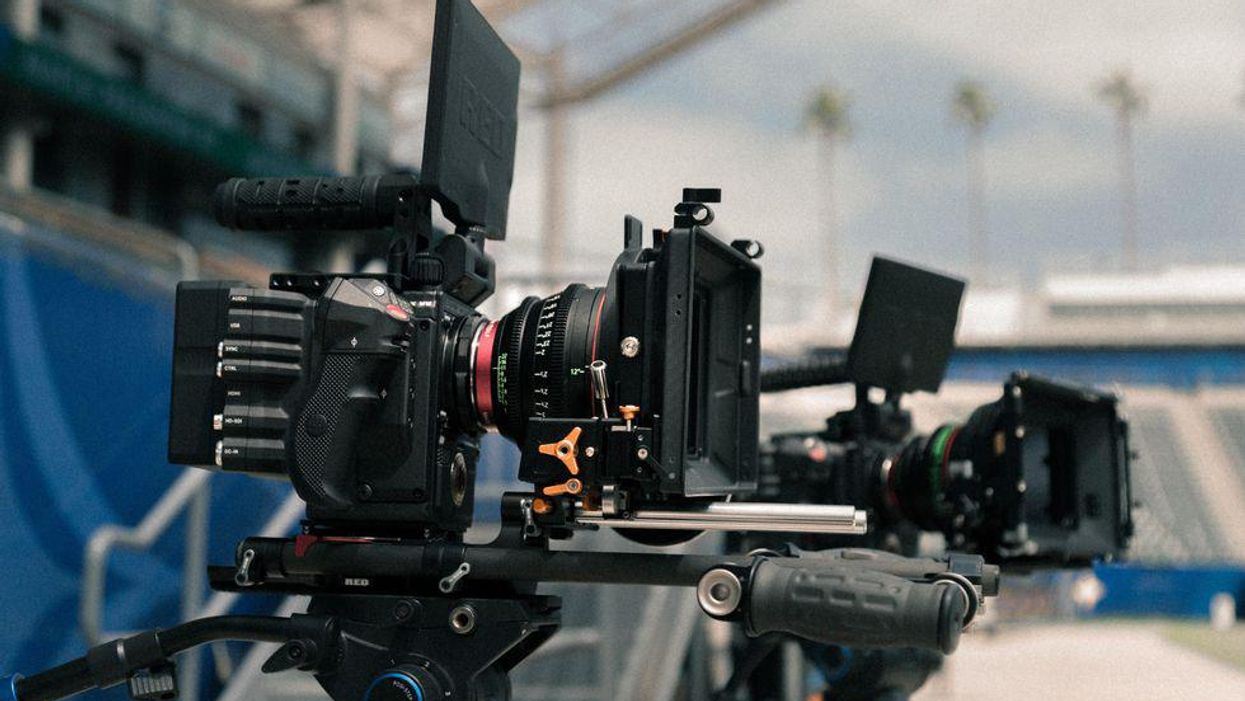 A new Toronto casting call is looking for Canadians who aren't afraid to share their opinions on people in other provinces and territories.

The YouTube channel Dating Beyond Borders is looking for actors and non-actors alike to star in the series "What Canadians Really Think Of Each Other," in which people from each province and territory will be asked questions about how they perceive their Canadian neighbours.

According to the posting, you need to be personable, fun, comfortable in front of a camera and proud to represent where you're from. This non-union, non-paying role is open to people of any gender and any race who are between 20 and 45 years old.

If you're applying, you have to have grown up in or lived in one of the 13 provinces and territories for an extended period of time but also live in or be able to work in Toronto.

The deadline to apply is May 27 at 12 p.m. but the casting executive producer told Narcity that there are plans to extend that by another week. Anyone who's accepted from the submissions will then audition with a self-tape.