Torontonians Will Be Tortured By Noisy Overnight Construction Until Late 2021

Some sites can operate 24 hours a day. 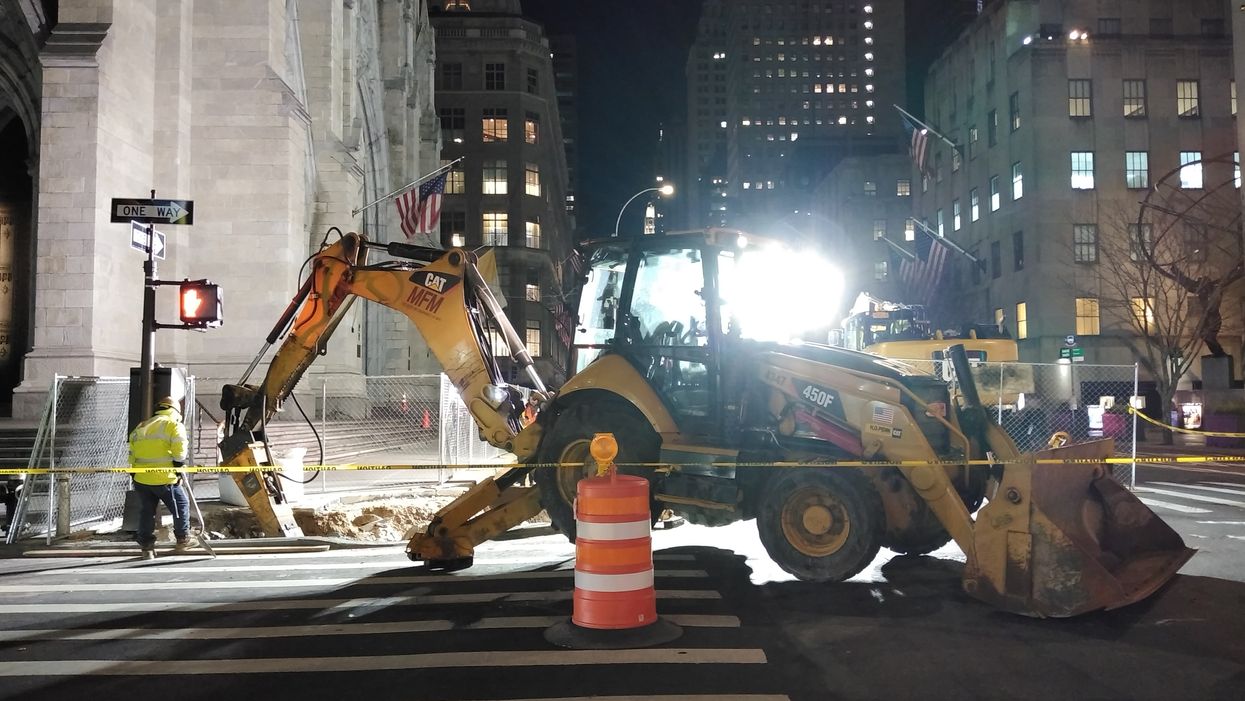 It's no surprise that city life can be noisy, and the 6ix is certainly no exception. However, due to Ontario's noise regulations, some Toronto construction sites can operate 24 hours a day. These regulations are going to last for over a year.

During the pandemic, the Ontario government has passed a regulation that will allow projects to work for extended periods.

In fact, some sites, like hospitals, are permitted to operate 24 hours a day, seven days a week.

As you can imagine, allowing constant construction can bring some unwanted noise to certain areas of the city.

Some users on Twitter are claiming that the noise has interfered with their sleep schedule.

“Construction has started at 6am on a Saturday on lillian street at Yonge and eglinton. A giant crane is in motion and it’s LOUD. During COVID when people are trying to sleep to recover from stressful weeks,” wrote one disgruntled Twitter user.

“I live almost on top of where the LRT construction is happening along Eglinton. Metrolinx gave residents (upon request) white noise machines to help cope with the NoiseNoise (last summer was particularly loud overnight). I never turn it off, it helps so much in many ways,” another added.

According to the City of Toronto, these new construction regulations will be in place until October 7, 2021.

Narcity reached out to the Ministry of Municipal Affairs and Housing for further comment on the reasoning behind the new regulations.

“There are tens of thousands of residential units being built in Ontario this year. Those projects are critical to the thousands of families who need a roof over their heads,” a spokesperson for the Ministry of Municipal Affairs and Housing told Narcity.

Construction has started at 6am on a Saturday on lillian street at Yonge and eglinton. A giant crane is in motion a… https://t.co/jJhzMD0trE
— Lynn (@Lynn)1587204658.0

The City of Toronto provided further context to the situation confirming to Narcity that noise level restrictions are limited under the new provincial guidelines.

"Under the Province’s Regulation, noise made in connection with construction projects and services associated with the healthcare sector, including new facilities, expansions, renovations and conversion of spaces that could be repurposed for health care space is permitted 24 hours a day, seven days a week."

“Noise made in connection with any other construction activity is permitted between the hours of 6:00 a.m. and 10:00 p.m., seven days a week," the statement concluded.