Public safety alerts have been issued. 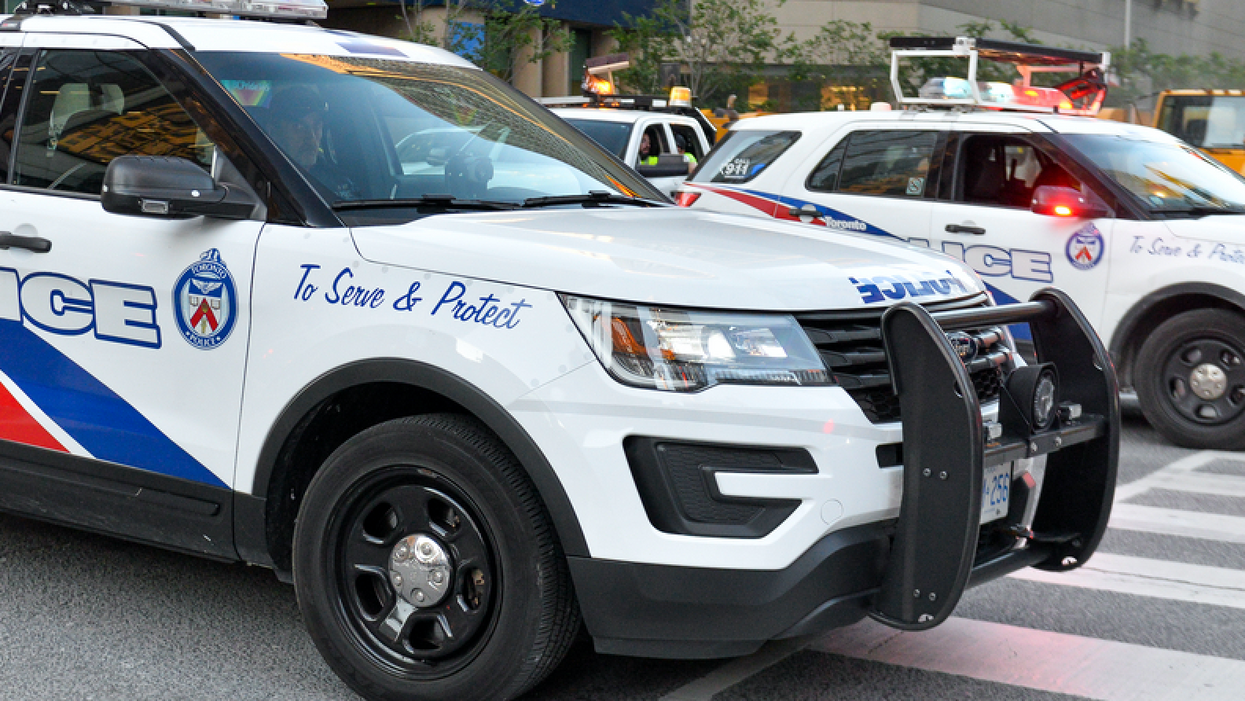 Public safety alerts have been issued by both Toronto Police and Peel Regional Police after several residents reported unusual letters they'd received in the mail.

Police say that these letters were formally addressed to the recipients, and contained a small bag filled with "white powder which is claimed to be fentanyl."

Editor's Choice: Canada Is The Latest Country To Ban UK Flights Due To A New Strain Of COVID-19

The letter instructs the person to deposit Bitcoin in exchange for their family's wellbeing. Peel Regional Police

According to Peel Police, the substance has been tested and identified as icing sugar.

"Investigators are advising the public to be careful when opening their mail," they write.

"If you receive a letter and substance, do your best not to handle it as much as possible."

"Place the envelope and its contents outside, preferably covered to keep it protected and contact police."

"Officers will attend and safely seize it as soon as possible," write Toronto Police.

Early this year, a suspicious package containing white powder was delivered to Doug Ford's family home in Etobicoke. However, it was later confirmed that the substance was non-toxic.