The air quality is so much better than it was in 1995. 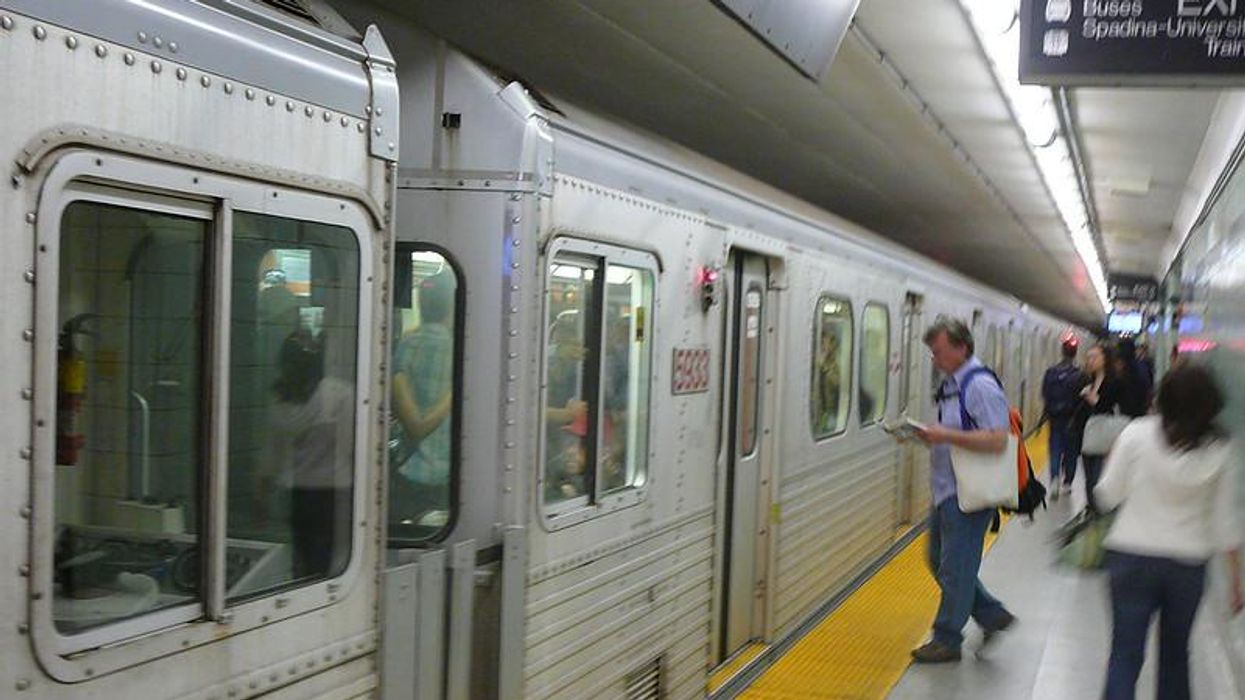 Commuting in the 6ix is never fun, but at least travellers can rest assured that the air they are breathing underground is better than most.

According to a new report from Health Canada, the TTC has made "significant improvements" to its air quality over the last decade thanks to its installation of new trains, updated braking technologies and protocols that reduce "fine particulate matter" or PM2.5.

According to the study, "PM2.5 refers to particulate matter that is 2.5 microns or smaller in size. PM2.5 particles are found indoors and outdoors, although their composition varies depending on the setting."*

The study also discovered that air quality in Toronto's subway system is comparatively better than in other major subway systems including New York City and Boston.

On top of this, the investigation revealed that the observed levels of PM2.5 were as much as 10,000 times lower than when they were first studied in 1995.

"I'm pleased to see the work the TTC is doing has resulted in a lowering of PM2.5 levels in the subway system," Toronto's medical officer of health, Dr. Eileen de Villa, stated. "There are numerous benefits that public transit offers with respect to the city's overall air quality by reducing traffic congestion and associated air pollution."