Both full-time and part-time employees are eligible! 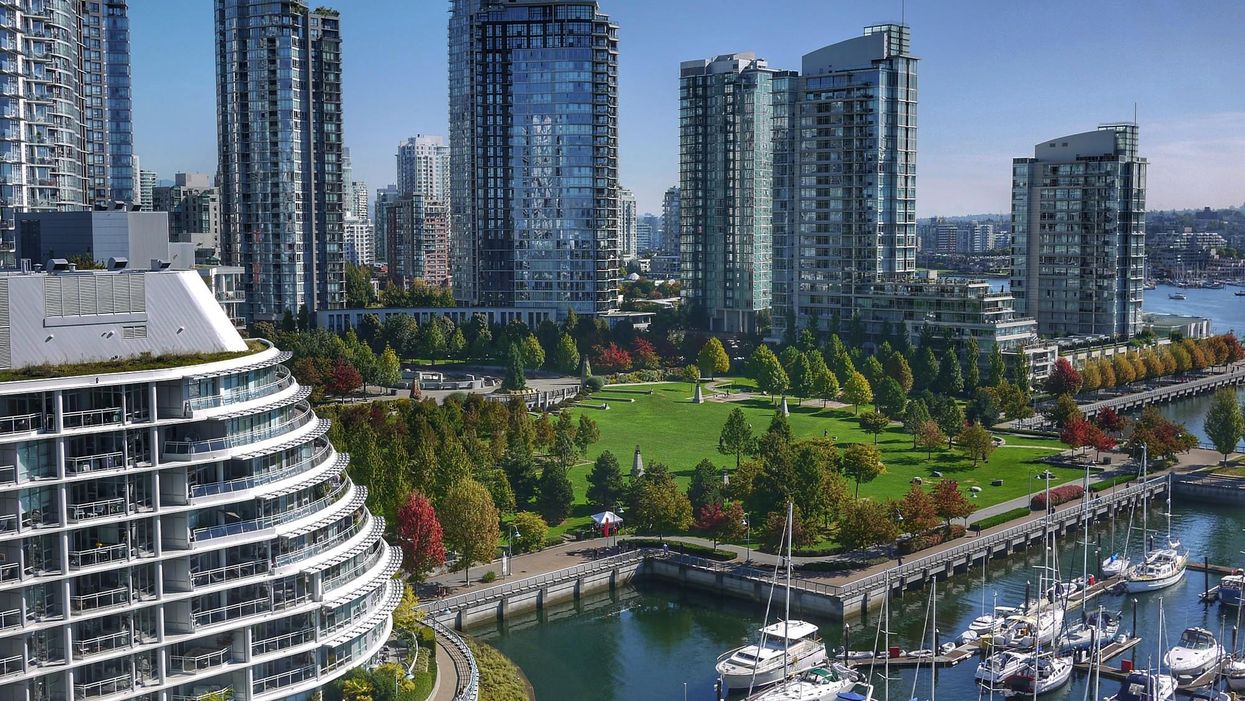 Editor's Choice: A Man Wanted Canadawide For Murder Has Connections To 4 Provinces & Was Just In Calgary

Staying at home when you’re sick or going to work and getting paid is a difficult choice for many people. That’s wh… https://t.co/1C7s6cWrBL
— BC Government News (@BC Government News) 1620759395.0

All full-time and part-time employees are eligible, and nobody will need to provide a doctor's note to take that time off. Employers are legally required to pay staff their full wages, and the province says they will pay back employers without an existing sick leave program up to $200 a day per employee to make up for it.

According to a news release, these three paid sick days will only be offered until December 31. That being said, on January 1, 2022, the legislature says they will create permanent paid sick leave for workers dealing with any injury or illness.

B.C. is the fourth province to implement laws that offer paid sick days to workers. It follows Ontario, which just announced on April 29 they will also offer workers paid COVID-19 sick leave. Quebec employees who have been working with their company for at least three months are legally allowed to take two paid sick days. P.E.I. residents can take one paid day off after working five years at one place.