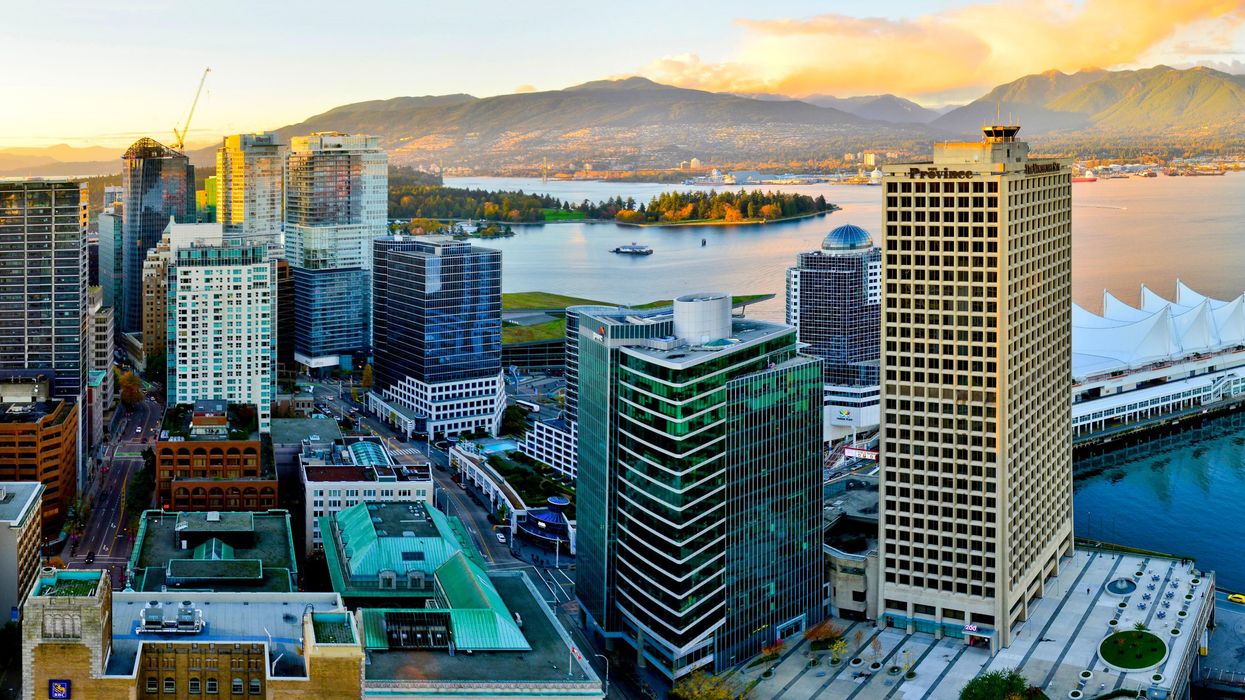 The post went up on Tuesday, November 10 and it shared two photos of Vancity, one from 1912 and one from 2020. Of course, they added the hashtag #TransformationTuesday.

They said the city has never looked better and even went as far as to call it "Hollywood North."

Editor's Choice: Every Canadian Region Now Has COVID-19 Cases But 1 Has 115,000 More Than Another

"Dubbed Hollywood North, this beautiful and bustling city is the third largest film production centre in North America," the country's account shared. Did you know that?

The two photos are both of Vancouver’s downtown, facing towards North Vancouver.

So, you get all of the views including the skyline, the ocean, and the mountains.

Even over 100 years ago, Vancouver already looked like a bustling metropolis.

This city is not hard on the eyes.