Every Canadian Region Now Has COVID-19 Cases But 1 Has 115,000 More Than Another

One spot got its first ever case over the weekend. 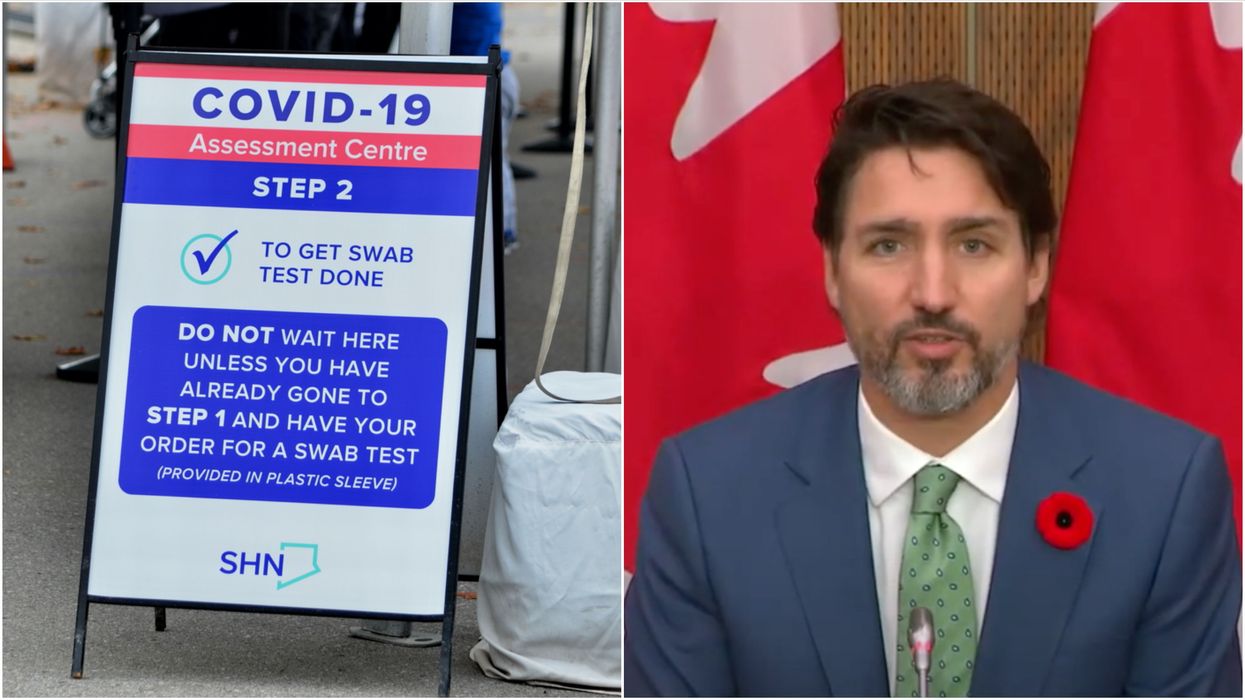 When it comes to COVID-19 cases in Canada, it’s clear some spots are being affected more than others.

While several provinces and territories are still reporting less than 100 total positive tests, others are confirming tens of thousands and even more.

On November 7, Canada reported over 4,000 new daily cases for the first time ever.

As the number of people contracting the illness continues to reach record-breaking highs, places that were previously unaffected are beginning to announce cases.

Over the weekend, the last region in Canada with no positive tests reported their first-ever case.

Which Canadian region has the most COVID-19 cases?

Since COVID-19 first arrived in Canada, the province of Quebec has been significantly affected by the illness.

According to government data shared on November 9, the region had reported a total of 115,989 cases.

That's around 43% of Canada’s 268,735 total cases, which is almost more than every other province and territory combined.*

Ontario has confirmed the second-highest number of positive tests with 85,395 cases (about 32%) in total.*

Together, the two regions have reported 74.9% of all Canada’s cases and almost 91.8% of the country’s related deaths.

Which region has the least COVID-19 cases?

In stark comparison, one spot has reported just two cases since the beginning of the pandemic.

Until very recently, it had reported none at all.

However, on Saturday, November 6, Nunavut confirmed that one person had tested positive for the illness in the community of Sanikiluaq.

Since then, another person has also contracted the illness.

It’s worth remembering that Nunavut has a significantly smaller population than Quebec.

The northern territory has approximately 39,353 inhabitants, while its southeastern counterpart has 8,574,571.

Why are figures so different across the country?

The reason for the significant numbers in Quebec, according to its premier, is because the region had so many cases from the outset.

“We had spring break at the wrong time and so we started with more and we always had more cases,” François Legault said in October, per the Montreal Gazette.

Back in October, Prime Minister Justin Trudeau addressed the COVID-19 disparity across Canada.*

“Canada is a big country and the pandemic is playing out differently in different provinces and territories,” he said.

However, he stressed the importance of a “Team Canada effort.”