BC Will Pay Students Affected By The 18,000 'Incorrect' Final Exam Marks Last Year 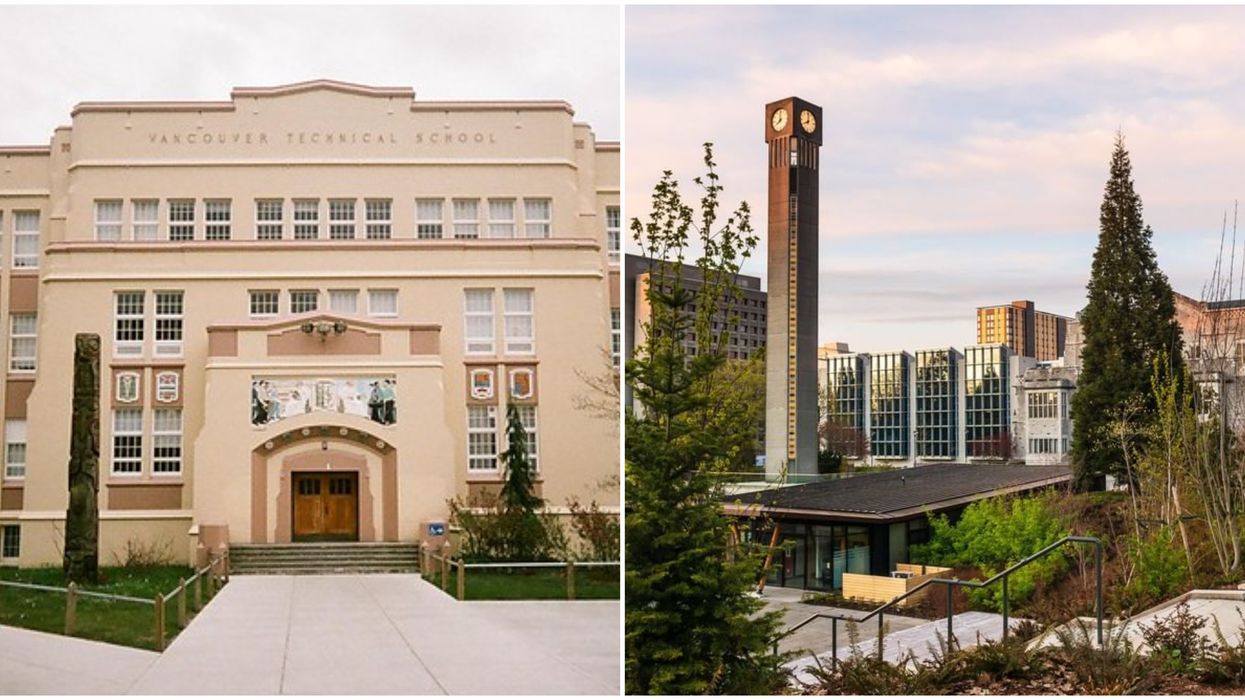 Thousands of students across the province had to deal with headaches after the government filed the wrong exam grades in B.C. According to a report, over half the final exam results graded in 2019 were "incorrect," leading to expensive mistakes as teens began entering universities. To apologize, the report laid out a bunch of options, including paying them money.

According to an August report filed by B.C. Ombudsperson Jay Chalke, 18,741 exams across the province had grades either higher or lower than reality. That's well over half the total 32,000 exams written in June of 2019.

In order to make up for this mistake, the office recommended that B.C. set up a "compensation program" by Thursday, December 31, 2020. A spokesperson for the office told Narcity they aren't sure yet how much students should be paid.

"We thank the Ombudsperson for the report and we accept the recommendations," wrote the B.C. Ministry of Education to Narcity. "We know that this situation was stressful for students and their parents when it happened."

They did not verify how much students will get paid, but said it will be "addressed by the end of the year."

These mistakes often held huge consequences — the office received reports of students being denied course registrations in university due to their misleading transcripts.

The exam scores affected were for two French classes, two English classes, and a communications course. This was a problem because many universities need students to take writing courses if they don't score above a certain percentage.

As a result, some students took the course when they didn't need to, and some skipped it when it was required.

Although the government assured that no post-secondary institutions (PSI) got incorrect electronic transcripts, "the records we obtained and interviews with ministry and PSI staff established that many did," wrote the Ombudsperson.

"Ministry staff worked around the clock to resolve this issue to try make sure no students were negatively impacted," said the B.C. Ministry of Education to Narcity. "We’ve learned from this and taken steps to ensure it doesn’t happen again."

For now, at least, the dust has settled. B.C. confirmed that the final grades were all corrected and that they haven't received another complaint since August of 2019.

The details on how to apply for and claim your compensation will arrive next year.