This man won all of our hearts this year 🛹🎶 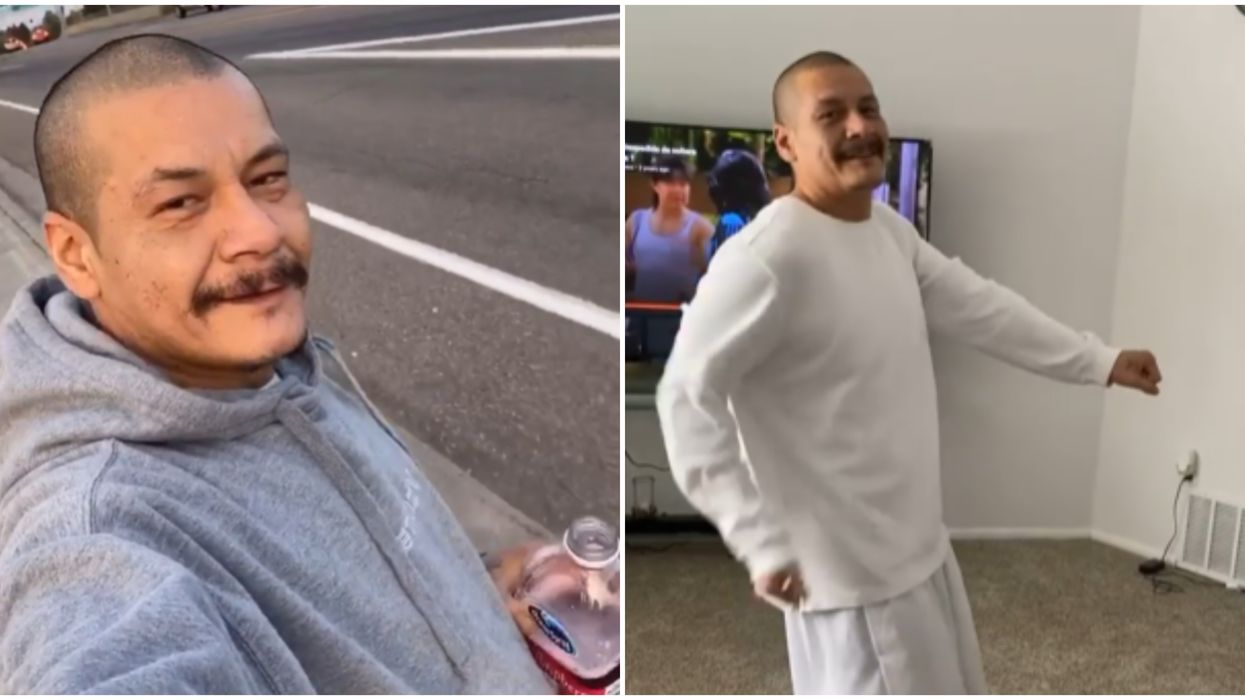 2020 has been rough for all of everyone, but one man on a skateboard blasting "Dreams" by Fleetwood Mac was actually able to bring in some good vibes.

Nathan Apodaca, more commonly known as Doggface208, has tested positive for COVID-19, but that hasn't stopped him from bringing in positive messages to help everyone make it through these trying times.

Doggface208 posted on his Instagram on December 15 announcing that he had tested positive for the virus, asking for prayers from all of his loyal fans.

Shortly after making the announcement, he posted a video of him eating soup and dancing around his living room lip-syncing Gloria Gaynor's "I Will Survive."

His representative announced that he is remaining at home and is "resting and getting better," according to the Los Angeles Times.

Doggface208 won the hearts of millions earlier in the year after posting a TikTok of himself simply skateboarding and drinking cranberry juice while singing Fleetwood Mac's "Dreams."

It's safe to say his life has completely changed ever since the video went viral.