It's even more apparent due to COVID-19. 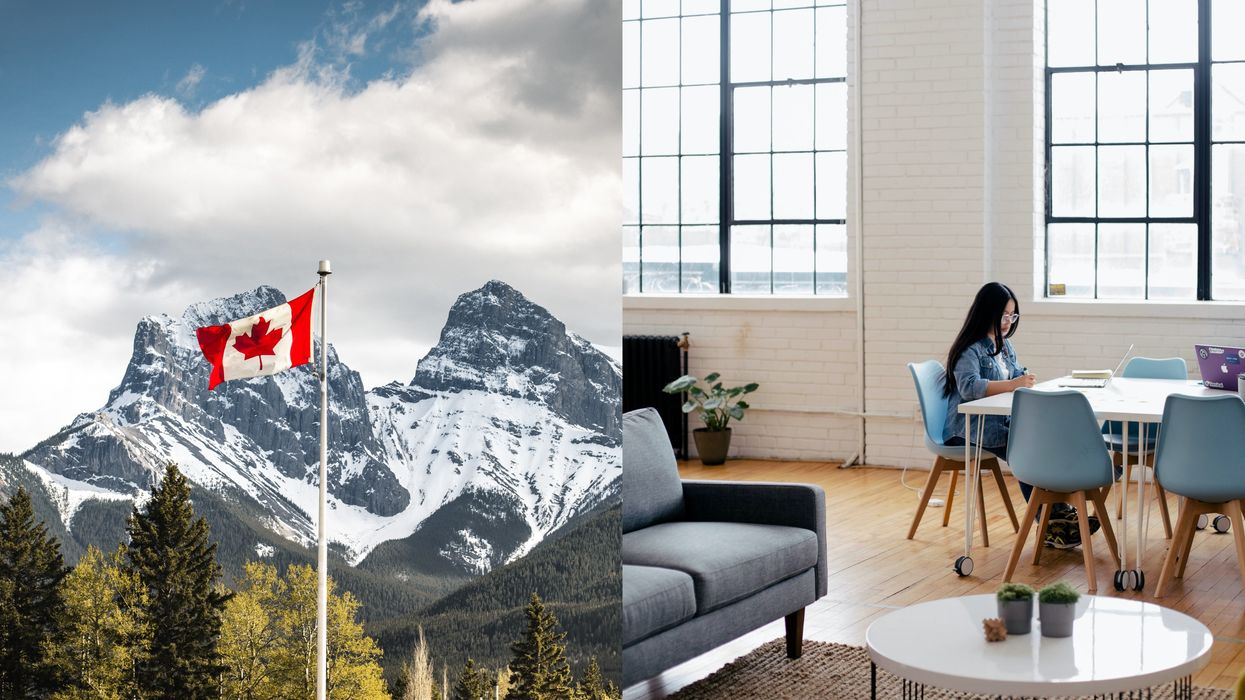 A gender study has revealed just how big the wage gap in Canada is between men and women.

The Canadian Encyclopedia has shed light on some data showcasing how gender norms are still prevalent within the country and the ways it has affected the pockets of Canadians.

According to the study, men and women continue to be paid differently despite laws in Canada that work to counter this.

Additionally, the study shares how the global pandemic could be worsening economic prospects for women across the country.

Editor's Choice: Canada & The US Are In 'Discussions' About Making Land Border Restrictions Tighter

What is the wage gap in Canada?

Although things have improved over the years, there are still some 'major inequalities' between genders in the workforce and in terms of compensation, according to the study.

It showed that in 2015, women in Canada working full-time actually earned 87 cents to every dollar a man earned.

The data also revealed that Indigenous, racialized, immigrant and disabled women can have it even worse.

For example, it notes that racialized women who worked full-time hours were compensated 67 cents to a non-racialized man's dollar.

The year 2015 saw what's being called "the most dramatic social changes in the last century" with women in Canada joining the workforce in higher volumes.

That year saw an 82% increase of women ranging from 25-54 working, according to The Canadian Women's Foundation.

However, the foundation found that even with more women working in their respective fields, their wages still did not reflect these changes.

Is equal pay a human right in Canada?

The short answer is yes.

Pay equity is a human right in Canada according to section 11 of the Canadian Human Rights Act.

"It is a discriminatory practice for an employer to establish or maintain differences in wages between male and female employees employed in the same establishment who are performing work of equal value," the law states.

The study agrees, noting that pay equity and equal pay is a "fundamental human right in Canada."

It adds that the factors that have contributed to women earning less than men are largely due to them being more likely to work part-time hours and be subjected to "work interruptions due to pregnancy and childcare," all while facing "gender bias or wage discrimination/differences when negotiating salaries."

How has the pandemic changed things for women?

The study says that the difference in pay between men and women has been "especially visible" during the COVID-19 pandemic.

"In many fields and industries, women have been forced to leave their positions or reduce their hours to take care of their children, especially during school closures," the report reads.

Additionally, it mentions another study that found women spent on average up to 68 hours a week on childcare before the pandemic. However today, they spend approximately 95 hours a week caring for their children.

"Over time, this could have negative consequences for women’s careers and be damaging to their mental health," the report said.