Canadians Are Frantically Googling The Word 'Cheugy' & Here's What It Means

People in B.C. are super curious about this one. 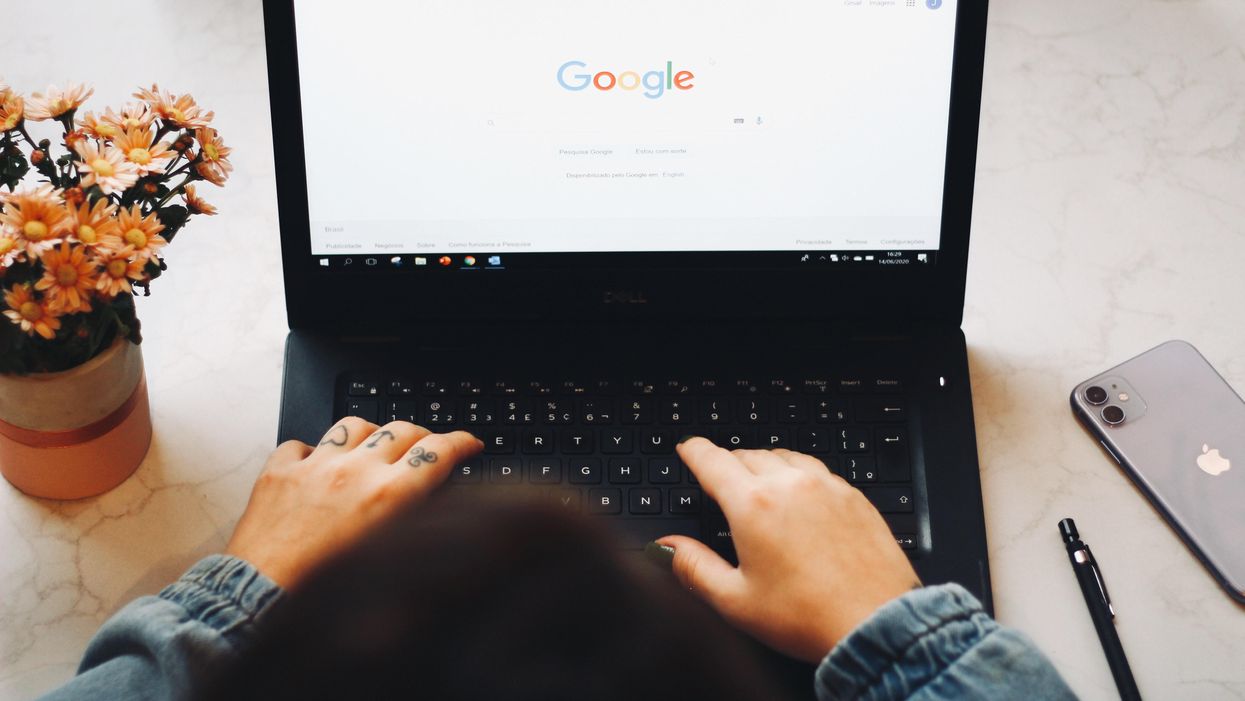 While you probably won't be seeing this one in Webster's dictionary anytime soon, a new word has emerged on social media that has Canadians frantically googling "what is 'cheugy?'"

The term, which is pronounced "chew-gee," is defined on Urban Dictionary as "another way to describe aesthetics/people/experiences that are basic." They say it dates back to 2013 when it was coined by a high school student, but the term has recently gained popularity on TikTok.

Editor's Choice: A TikTok Of What Your Go-To Tim Hortons Donut Says About You Went Viral & It's Hilarious

Now, Gen Z is using the term to make fun of millennials for not being trendy. According to Vice, things that are considered cheugy include the entire "girl boss" aesthetic, loving pumpkin spice lattes, watching re-runs of Friends, and blanket scarves, among other things.

The recent resurgence has prompted many Canadians to turn to Google to find answers about what the word means. Searches for the term have seen major spikes so far in the month of May.

People in B.C., Newfoundland and Labrador, and Nova Scotia are especially interested, as those regions have a higher rate of searches for "cheugy" than the rest of the country in the past seven days.