They're in the same boat ⛴ 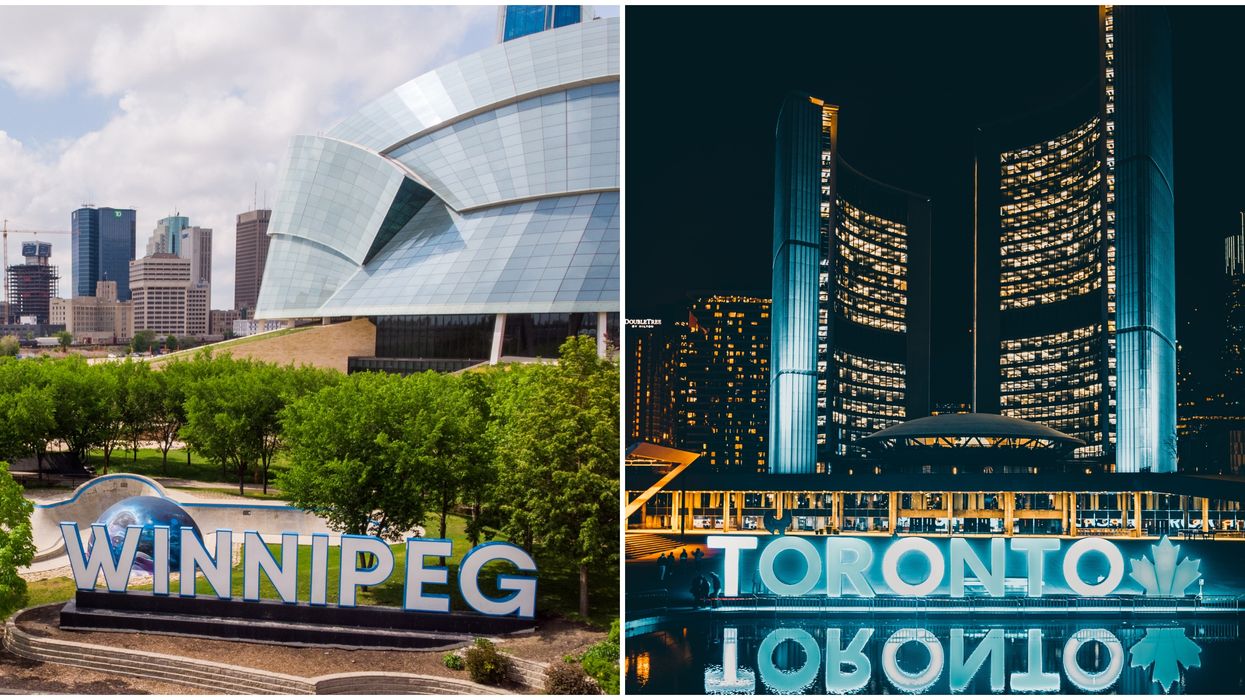 It comes as little surprise to Canadians that Torontonians and Quebecers have felt the full force of the COVID-19 pandemic since its early start at the top of the year.

However, what many may not know is that one other city is also picking up COVID-19 heat in equal ways: Winnipeg.

COVID-19 has hit Winnipeggers hard if not just as bad as Toronto, according to CBC.

Editor's Choice: Canada's New Graphs For COVID-19 Show How Un-Flat The Curve Is

Manitoba's capital is seeing COVID-19 cases surge daily, where new numbers have been announced by health officials that paint a grim picture.

According to the report, Winnipeg's number of news cases per capita has been nearly identical to per capita surges in Toronto.

The two big cities are toe to toe in numbers over the past week, with 64 cases for every 100,000 people in their respective health regions.

Despite these numbers not phasing Torontonians as much as they have seen a brutal spike in cases for a while now, it does come as a surprise for Winnipeggers who have had better luck with the outbreak than the rest of Canada.