Sounds like a pretty nice place to be, eh?! 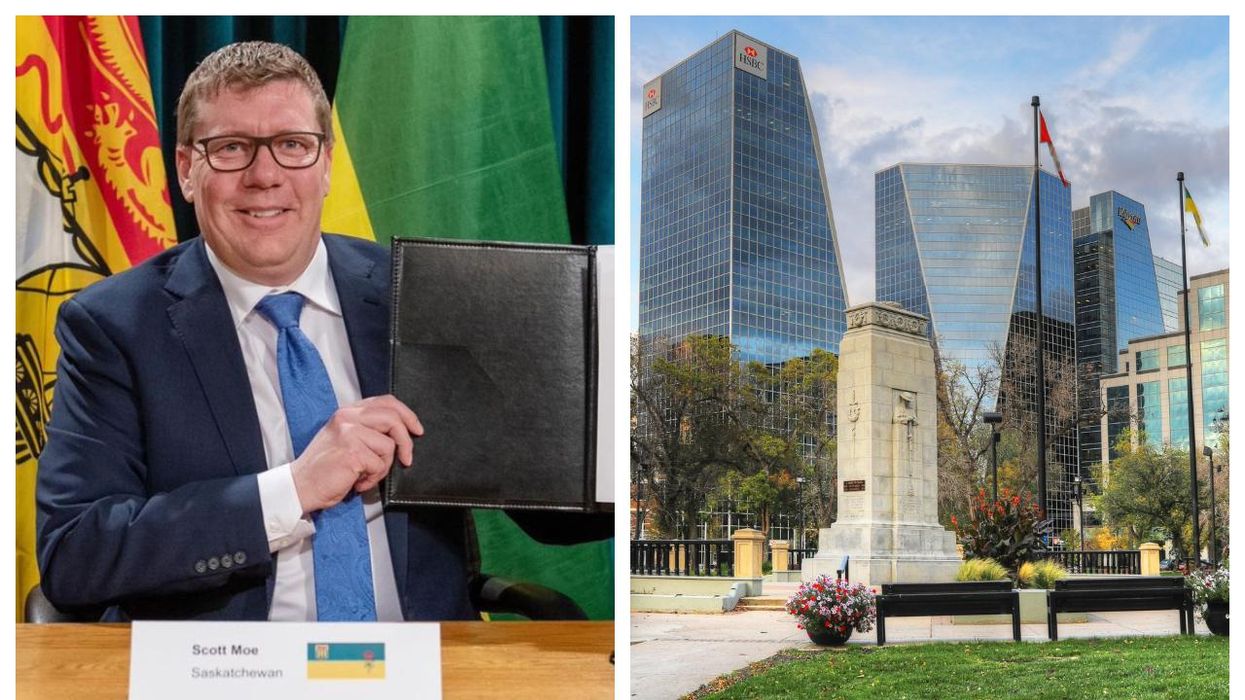 Following over a year of COVID-19 restrictions in Saskatchewan, the province has now lifted all remaining public health measures.

It also means residents will be able to say goodbye to mandatory face coverings and masks (if they want to!) in all public spaces and the limits on gatherings both inside and outside will be dropped completely.

It's worth noting, though, that the province has given local businesses and events the go-ahead to implement their own mask and social distancing rules where necessary.

On June 21, provincial health officials announced that measures would be lifted as over 70% of residents aged 18 and above had been vaccinated against COVID-19 with at least one dose.

Some mask-wearing guidelines are expected to remain in place in facilities like hospitals, vaccine clinics and outpatient clinics, per Global News.