"Please take a moment in your day today to think about him." 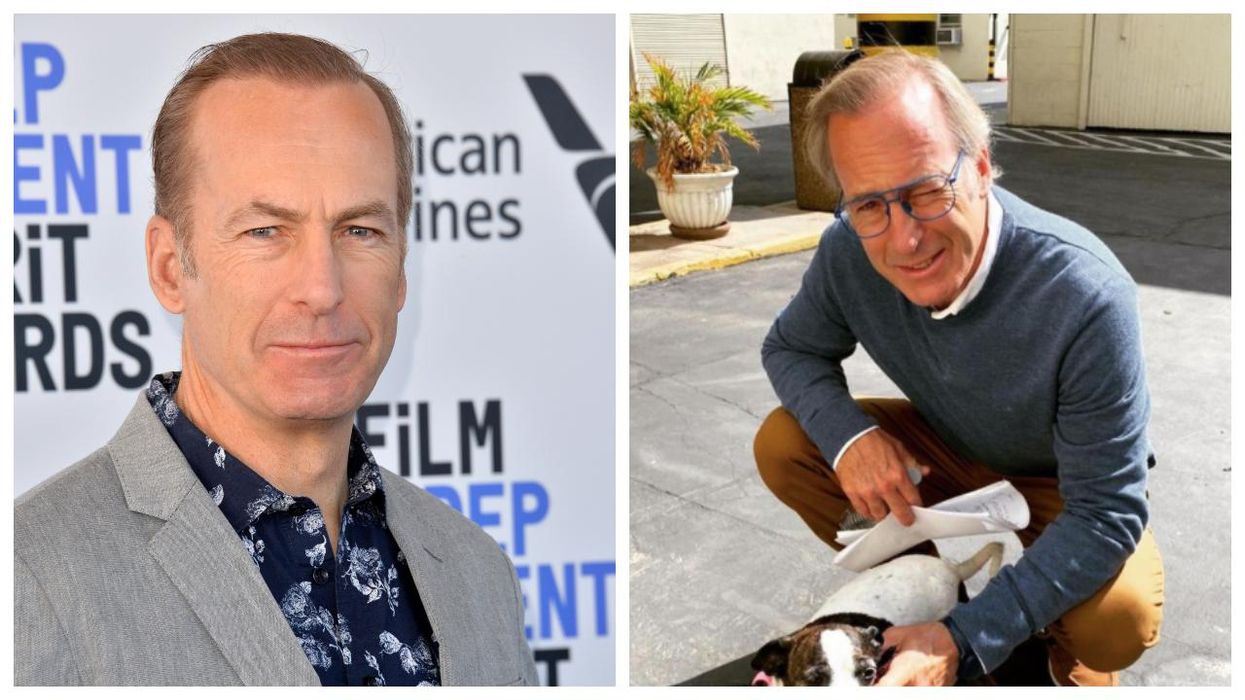 Actor Bob Odenkirk was taken into hospital after collapsing on the set of his Breaking Bad spin-off, Better Call Saul.

The 58-year-old American actor reportedly became unwell while shooting a scene in New Mexico before being taken to hospital.

Better Call Saul is currently shooting its sixth and final season, which is due to air in 2022.

The seriousness of his condition is not yet known and both celebrities and fans are wishing for a speedy recovery on social media.

Odenkirk's co-star on Breaking Bad, Bryan Cranston, posted on Instagram: "Please take a moment in your day today to think about him and send positive thoughts and prayers his way, thank you."

Aaron Paul, who played Jesse Pinkman in Breaking Bad, also showed his support, posting on Instagram: "I love you my friend."

Fans of the show also took to Twitter to share their shock and sadness at the news.

One wrote: "I love Bob Odenkirk and hope he's doing as ok as possible." Another posted: "Say a prayer for the fantastically talented Bob Odenkirk. Hope he's OK."

From Your Site Articles
United States of America
Discover Narcity
Get the latest and greatest stories every day in your inbox.