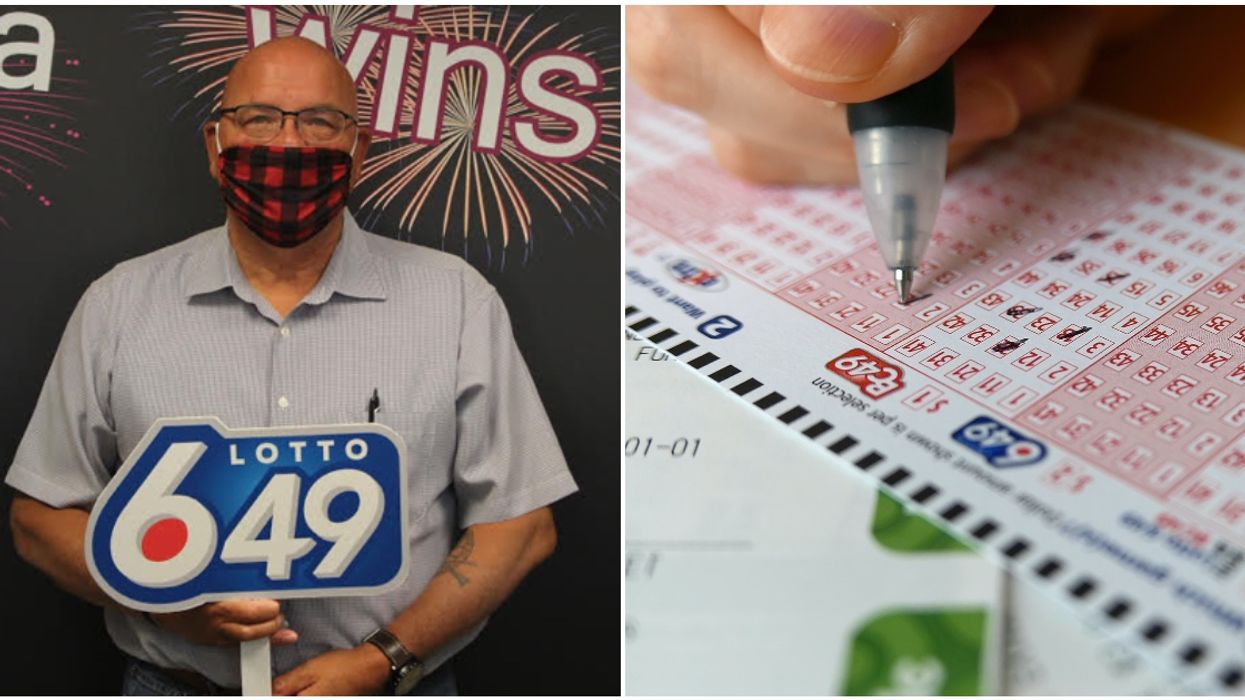 Calgary may be a little luckier than you think. There have been six Calgary lottery winners this year so far and the year isn’t even done yet. The latest person to win took home $6 million — just think about all the things you could buy.

Everyone dreams about winning the lottery one day.

Editor's Choice: You Can Finally Watch The Leafs Tonight As They Take On Montreal In Toronto

For many, there would be no better feeling then quitting your job and spending your days travelling or just relaxing thanks to a massive lotto win.

While it may be a fantasy for some, it's a reality for many.

According to an email sent to Narcity from the Western Canada Lottery Corporation, there have been six people in Calgary alone that have won millions this year.

With five months left of 2020, there’s still time to join that iconic (and wealthy) squad.

The latest Calgary man to win took home a whopping $6 million from a Lotto 6/49 ticket on April 22.

Albert Fleury originally thought he won $60,000. Needless to say, he was a little shocked to see find out his actual winnings.

Having purchased the ticket at a Circle K, Fleury told the Western Canada Lottery Corporation that he has been using the same numbers for years which are a combination of anniversaries and birthdays.

Oddly enough, Fleury noted that he actually put his sister's birthday wrong one time almost 40 years ago and ever since then, he has continued to use the wrong date.

Now that he’s won, he’s planning on paying off his home and maybe even buying a newer one.

There are tons of luxury homes in Alberta to pick from so the possibilities are endless.

While Fleury would love to travel, he knows that's something he has to put on hold for now.

In addition to this new win, five other Calgarians have taken home a combined $11 million in Lotto 6/49, Lotto Max, and Maxmillions draws.

All the other winners in Calgary were able to secure $1 million which is more than enough money to pay off some debt and live out some huge fantasies.

It seems as though Albertans are having a bit of a winning streak so if you’re feeling lucky, pick up a ticket.

The next Lotto Max draw will be held on Tuesday, July 28 and Friday, July 31.

Until then, just think about all the things you want to do with your stack of cash.