“Everywhere people could camp they would camp." 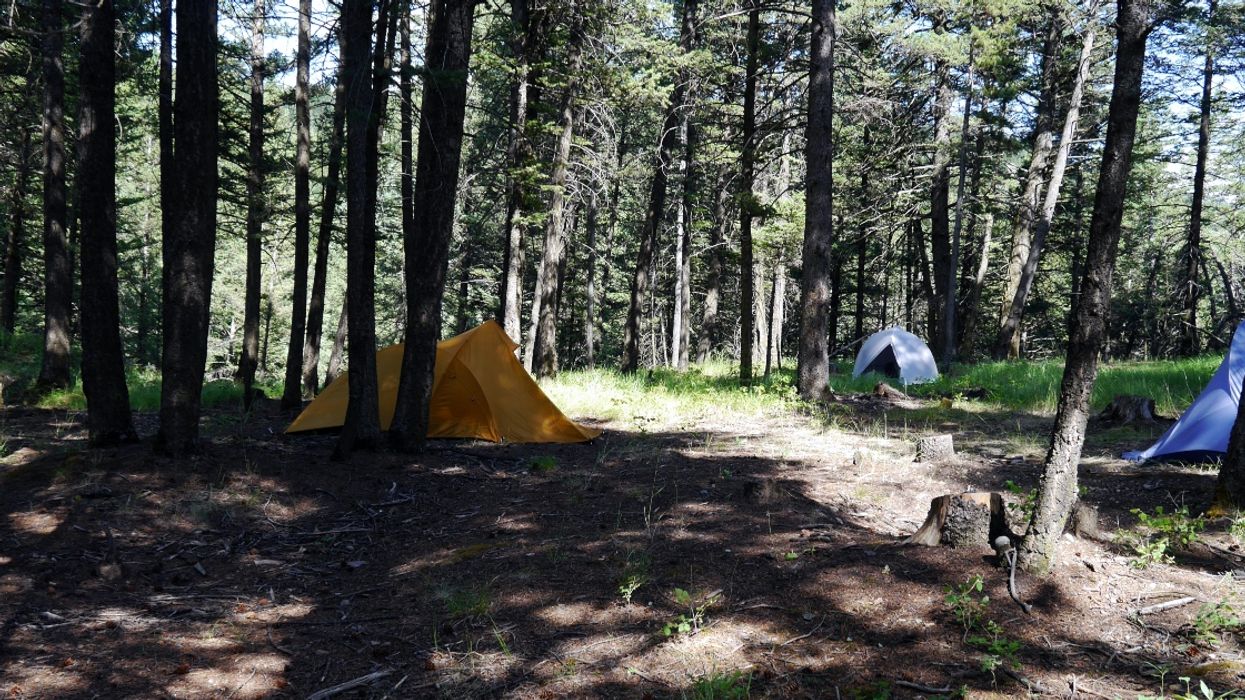 Now that provincial parks are reopened and people have been given the go-ahead to travel, people are going out into the wilderness to explore. While this is supposed to be a good thing, campers in Alberta are pitching their tents literally anywhere. These “random campers” are even setting up shop in ditches.

Alberta has a large backcountry that is loved by many but this summer, guests are going a little bit wild.

According to a June 2020 report by Alberta Environment’s Bighorn Backcountry Standing Committee, camping numbers in the large, undeveloped land have been “insane.”

The report reads that it’s been like May long weekend in this area since March.

Placing some of the blame on an increase in social media marketing, the report claims that social distancing has fallen by the wayside and large groups in the area are growing.

These new campers have been causing a number of disturbances including using powerlines on main roads as target practice, ignoring fire bans, cutting down trees, and leaving garbage.

The Abraham Lake area is where the report claims the “insane” amounts of people were.

“Everywhere people could camp they would camp,” reads the report.

“Preacher’s Point, Cline, Abraham Slabs, Allstones all just one on top of another, some people camping in ditches.”

Following this statement, the report says that things look as though they won’t be slowing down anytime soon.

According to CTV News, May long weekend is the area's busiest weekend where normally 10,000 visitors come in.

This year, the area is seeing triple those numbers.

Banff has also experienced some overcrowding this year.

Several photos have been posted online that show the highway between Calgary and Banff clogged with visitors.

The town has now made it mandatory for people to wear masks both indoors and along the main street.

Anyone who is caught not following the new rule to be implemented on Friday, July 31 could face $150 fine.

While parks have begun to open back up to the public, a number of health and safety measures are in place.

Dr. Deena Hinshaw came out on Monday, July 27 to confirm that the COVID-19 growth curve in the province is no longer flat.