It's been a hard year. 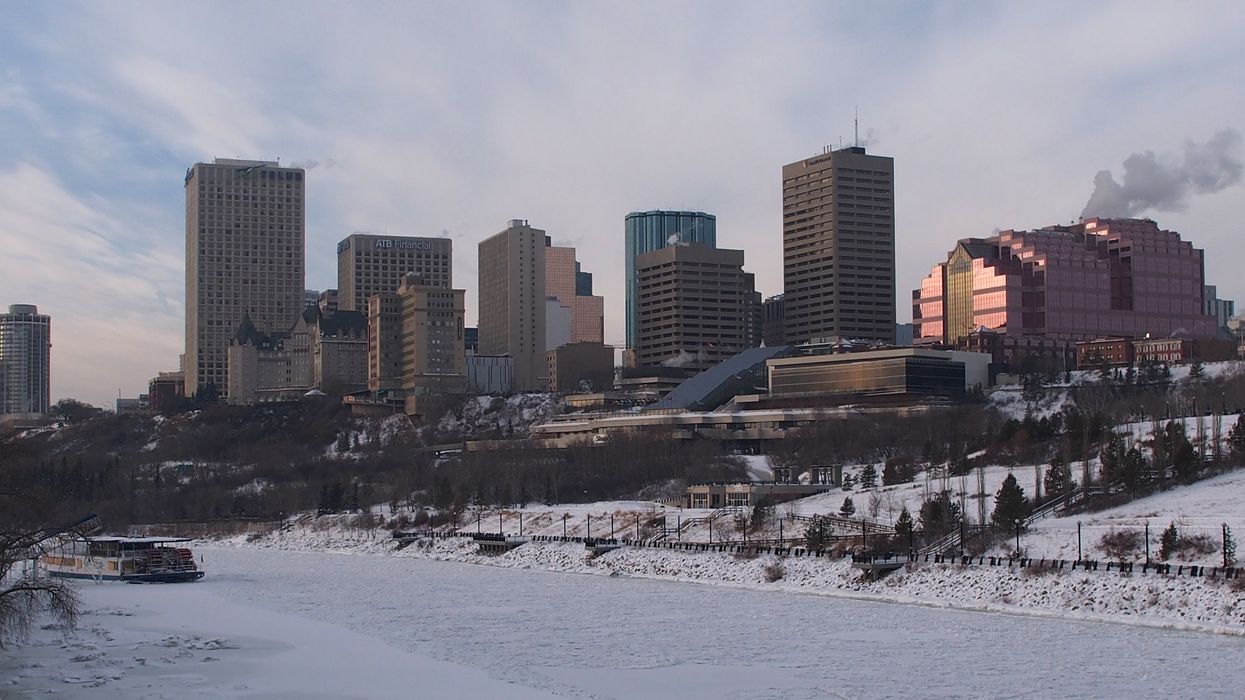 A New Canada Mental Health index has been released which shows how Canadians have been holding up over the past ten months.

According to the data by Morneau Shepell, people were feeling pretty down in March but started to feel better all the way from April until July.

Editor's Choice: Here's Exactly How Your Taxes Will Be Impacted If You Claimed COVID-19 Benefits

"In January, Manitoba, The Maritimes, and Quebec reported modest increases in mental health, while declines are observed in Newfoundland and Labrador, Alberta, British Columbia, Saskatchewan, and Ontario," the report continued.

The winter blues followed by lockdowns in many provinces seem to have gotten the best of Canadians.

In January, the province that recorded the lowest mental health score was Alberta by quite a bit.

Newfoundland and Labrador is showing the strongest mental health in the country.

As for demographics, women have reported significantly lower mental health than men over the past 10 months.

In addition "younger respondents are experiencing a greater increase in mental stress when compared to older respondents."