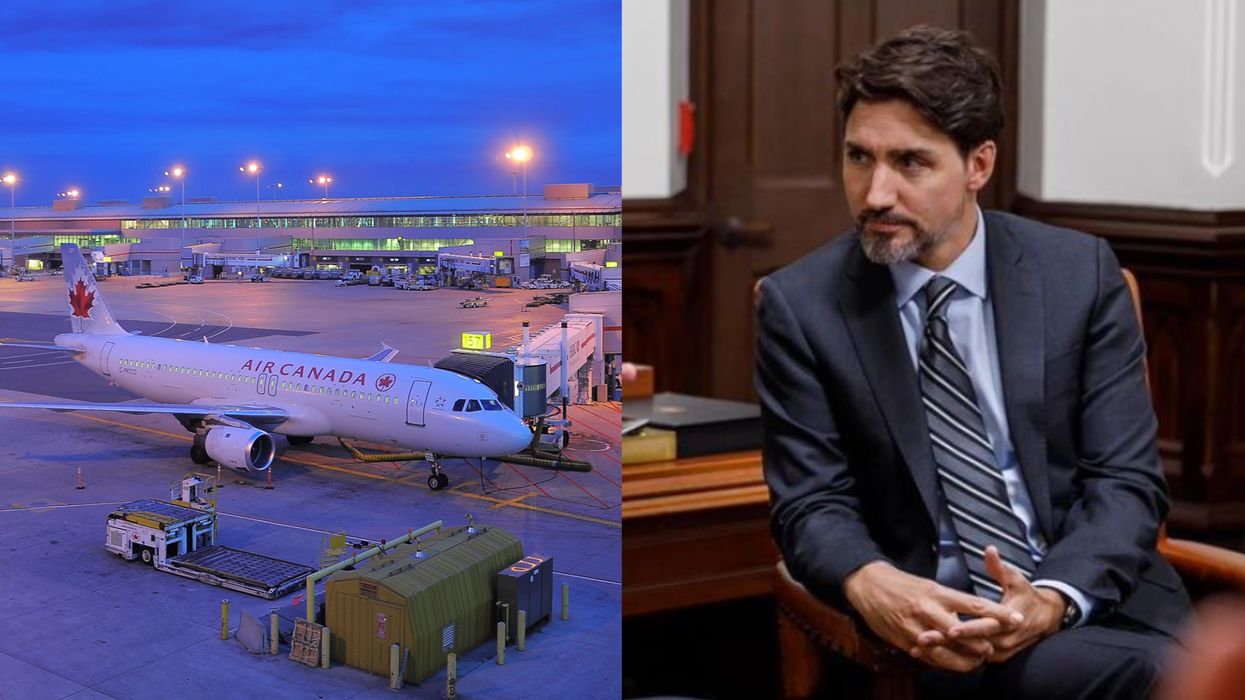 As more Canadians test positive for new variants of COVID-19, some of the country’s premiers are calling for updates to Canada’s travel rules.

While the federal government has promised that current restrictions are working, provincial leaders like Doug Ford want all travel from outside the country to be shut down ASAP.

Editor's Choice: One Province Just Implemented Its Own Travel Rules & All Visitors Must Now Isolate

In response to concerns about COVID-19 variants, Manitoba has even implemented travel restrictions of its own, separate from those put in place by federal officials.

While Trudeau has alluded to updates to Canada’s current travel rules, he’s yet to make any firm announcements.

With that in mind, here’s what you need to know:

Which premiers are speaking out?

One of the first Canadian premiers to publicly call on Trudeau was François Legault.

On January 20, the Quebec leader urged the PM to consider banning all discretionary travel from Canada — including vacations and sightseeing trips.

Legault said he’d spoken with Trudeau about the matter privately and was “waiting” for an answer.

Speaking on January 25, he asked Trudeau to deny entry to all travellers who are not Canadian citizens or residents and suggested mandatory testing for anybody arriving via land, as well as air.

“We’re urging them to enforce and step up, frankly,” Pallister said on January 26. “We don’t want [travellers] bringing COVID or a variant with them.”

Why do they want new restrictions?

The provincial leaders have expressed particular concern about travel since a number of new COVID-19 variants have been found worldwide.

This includes variants in the United Kingdom, South Africa and Brazil, at least one of which is believed to be more contagious.

Now that Canadians have started testing positive for these new variants, the premiers want stricter travel restrictions to stop them spreading further.

Ford explained, “There's no reason we need people coming in. Every time I look up at the sky I'm thinking, 'How many cases are coming in?' This has to stop."

Similarly, Legault warned that having no outright travel ban in place may encourage Canadians to go abroad for Spring Break, potentially resulting in another surge of COVID-19 cases.

How has Justin Trudeau responded?

Although the prime minister has reiterated that Canada’s current restrictions are working, he’s doubled down on advice to avoid all non-essential trips right now.

In several statements, Trudeau has warned that restrictions could be updated at any time and without warning.

Most recently, he suggested that rules for incoming passengers could be strengthened to include mandatory quarantine in hotel facilities.

It’s an idea backed-up by Deputy PM Chrystia Freeland, who confirmed that the feds were “looking seriously” at the idea.

While federal officials are yet to confirm an update, Trudeau said on Monday that an announcement would be coming in the next few days.

Travel Canada
Discover Narcity
Get the latest and greatest stories every day in your inbox.