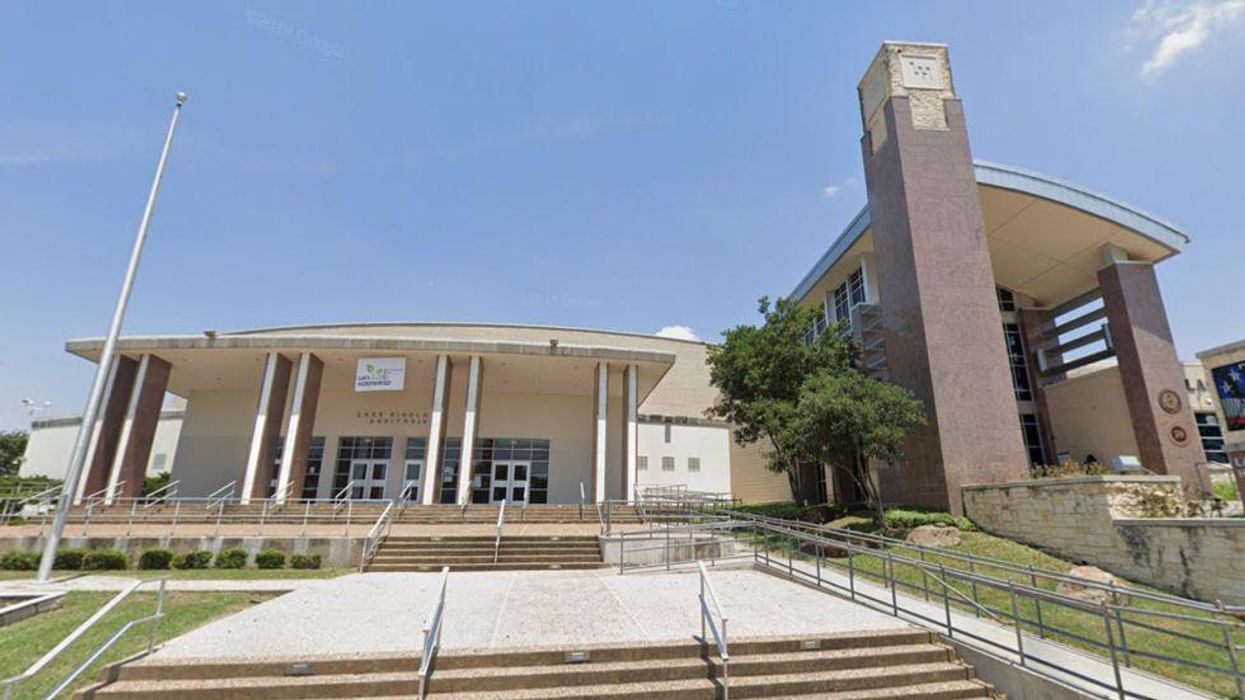 Paxton Smith, a graduate from Lake Highlands High School in Dallas, surprised her classmates and high school administrators by throwing away her prepared speech and instead speaking out about the bill, garnering applause and cheers from the crowd as she did.

"I hope you can feel how dehumanizing it is to have the autonomy over your own body taken away from you," Smith said, referencing Texas' new "Heartbeat Bill," which prohibits abortions when a fetal heartbeat is detected. That can happen as early as six weeks into a pregnancy — before many people know they're pregnant, according to The Dallas Morning News.

Smith's heart-wrenching speech won her many admirers (and a job offer) across the internet, including former senator and presidential candidate Hillary Clinton.

"This took guts," Clinton said. "Thank you for not staying silent, Paxton."