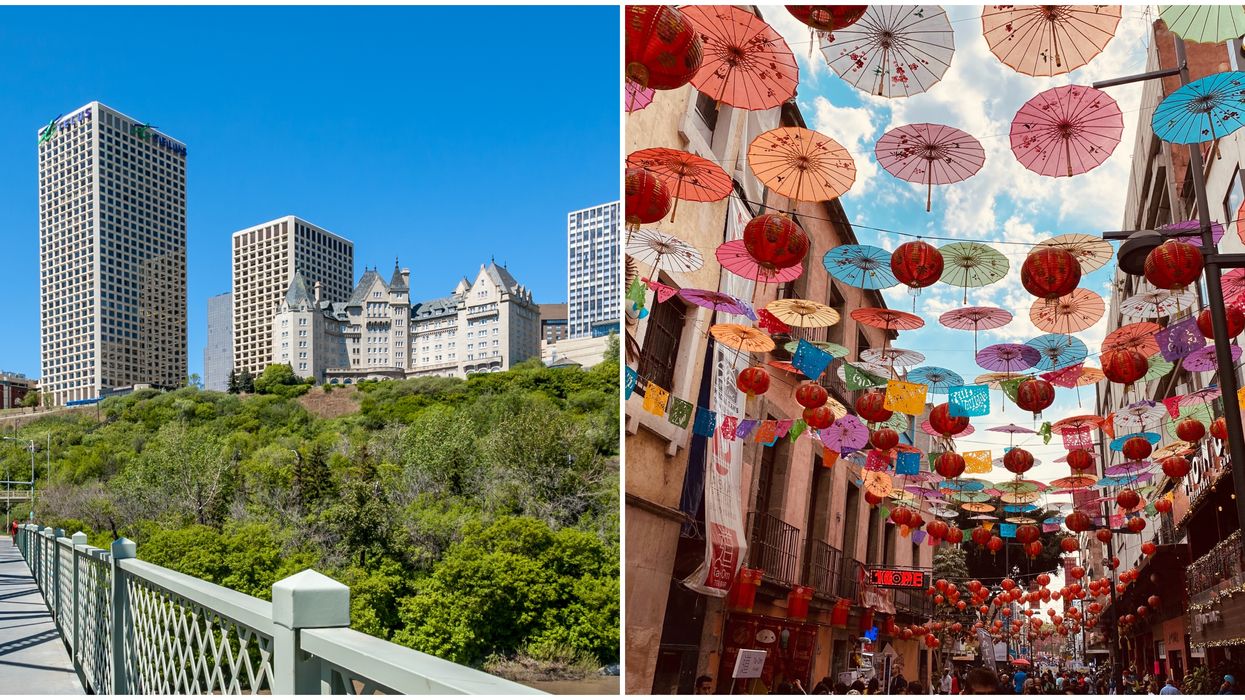 When it comes to Edmonton weather, this city only knows how to dish it in extreme doses. Edmonton is notorious for its harsh, unforgiving winters. As it turns out, it can bring on some serious scorchers during the summer, too. The temperature will be near 30 C on Friday, June 12, so this means Edmonton will officially be hotter than Mexico City.

According to the Weather Network, Mexico City's temperature will go as high as 24 C on Friday.

Meanwhile, Edmonton's afternoon temperatures on Friday and Saturday are expected to hit 28 C, as reported by CTV News.

Keep in mind that this is the same city that recorded a low of -45 C just four months ago. It looks like the city skipped spring altogether and just dove head-first into summer.

So if you have been longing for a tropical vacation to points down south, forget about those dreams because Alberta is the place to get your tan on this weekend.

There are also a number of stunning beaches in the province, so Alberta can give Cabo a run for its money.

By Sunday, June 14, the temperature in Edmonton will dip down to 21 C. That's exactly where you want the temperature to be if you're planning a lovely day out and about in the city.

The Weather Network discussed Alberta's weather as a whole and said, "With the humidity, it will feel closer to the low- or mid-30s in a few spots."

But with extreme heat comes a few other interesting weather conditions. A low-pressure system is set to develop east of the Rockies on Saturday. This is supposed to bring widespread rain to many parts of Western Alberta.

Thunderstorms aren't ruled out, either.

"While the threat for thunderstorms becomes more widespread, the potential for severe-level storms will be more confined to parts of central and southern Alberta, including Edmonton, Calgary and Red Deer," said the Weather Network.

They also stated that although the risk is currently low, an isolated tornado could turn up.

So if you're not a fan of the heat, you can look forward to strong winds and rain later in the week. Cooler temperatures will return, with the temperature dipping as low as 10 C in Edmonton by Monday morning.