The show has officially left Netflix. 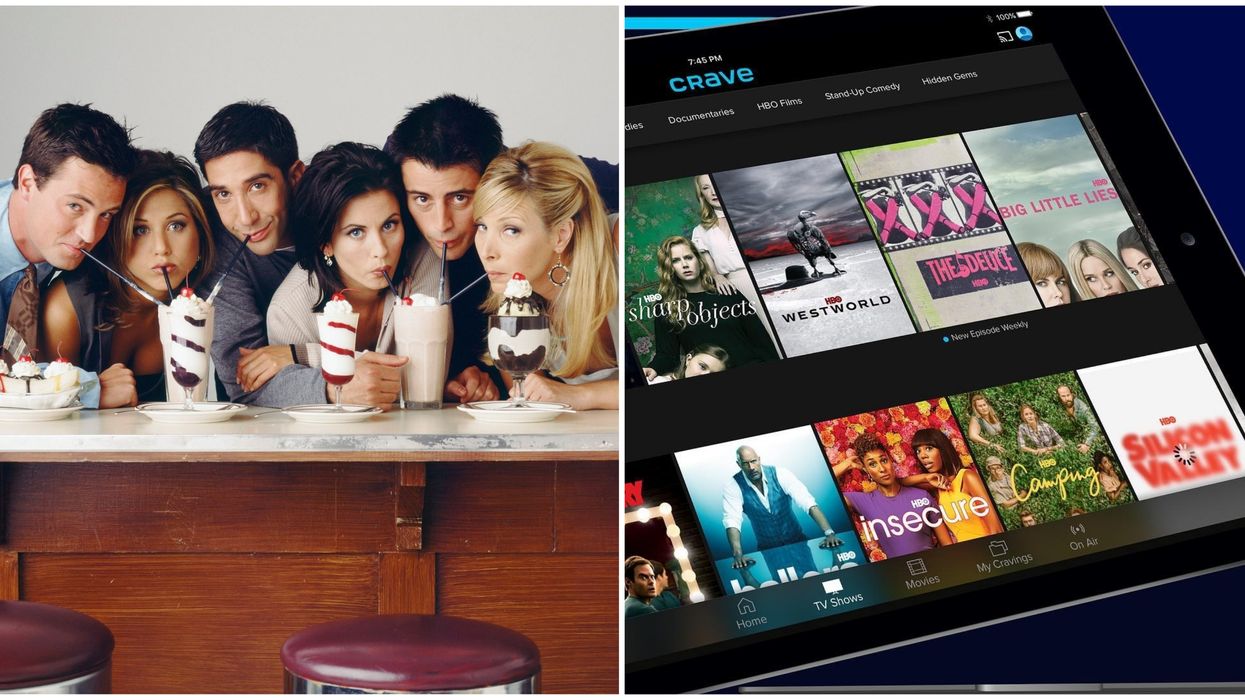 With Friends exclusively on Crave now, the streaming service laid out exactly what you need to do in order to watch the show.

There are a couple of plans that you can subscribe to with Crave but you don't need any of the more expensive ones to be able to stream this series.

Editor's Choice: Toronto Just Got Its Own Mysterious Monolith That Appeared Out Of Nowhere

On Twitter, the streaming service said that to watch Friends you need the basic subscription plan.

With that, you can add up to five users on a single account but you can only stream on two devices at the same time.

The basic plan is $9.99 a month plus tax and you get access to Crave Originals, Showtime, other TV series and any-time Watch On Demand.

It was announced at the beginning of the month that the episodes would be leaving Netflix before the end of the year.

HBO Max's Friends reunion special has been rescheduled for March 2021 according to Matthew Perry. You can stream HBO originals on Crave.