There have been a lot of "Changes" made to the tour. 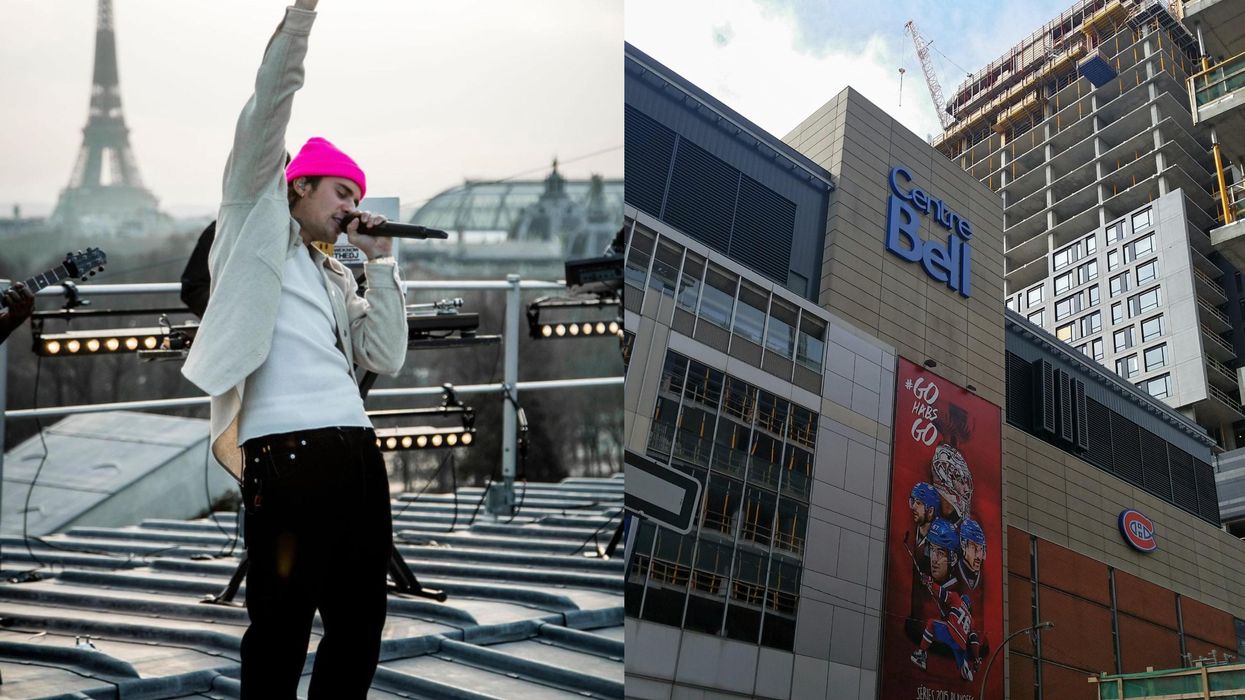 Editor's Choice: Canada Is Also Recalling A Peloton Treadmill But It's For A Totally Different Reason

Some have questions regarding what will happen to their tickets, and whether or not the tour is the same as the former 2021 tour.

Evenko said in a press release that tickets will be honoured for everyone who already paid for the 2021 tour, and to expect to receive an email from their ticket providers with all appropriate updates and options if they're unable to make the changed date.