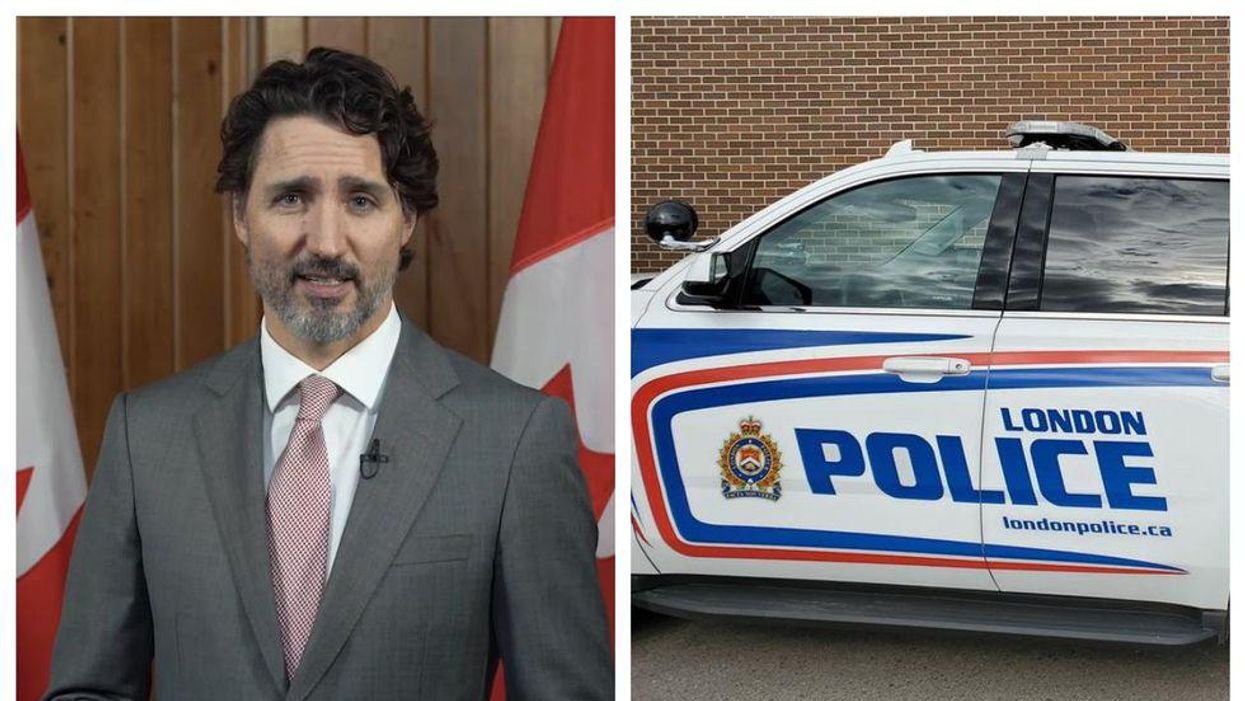 Prime Minister Justin Trudeau has publicly condemned the London vehicle attack during a press conference, describing it as an "act of terrorism" and "Islamophobia."

On Tuesday, June 8, the prime minister spoke about Sunday's "sickening" and "heartbreaking" attack in which a man killed four members of the same family and left a child in the hospital.

"We will not let hate divide us," Trudeau told reporters, before confirming that he will be attending the vigil in London, Ontario, on Tuesday evening. The event is set to take place at the London Muslim Mosque, which the victims attended.

In a tweet on the same day, NDP leader Jagmeet Singh confirmed he would also be in attendance.

Also set to join the vigil, Ontario Premier Doug Ford added that government events would be cancelled for the day "to help give the family and community the space they need to grieve this devastating loss of life."

Police said on Monday that they believe the vehicle crash was intentional and that the attacker targeted the victims "because of their Islamic faith."

"The hatred of one person cannot, and will not, stand between us," Trudeau concluded on Tuesday.