The family's spokesperson told Narcity they're "overwhelmed by the support." 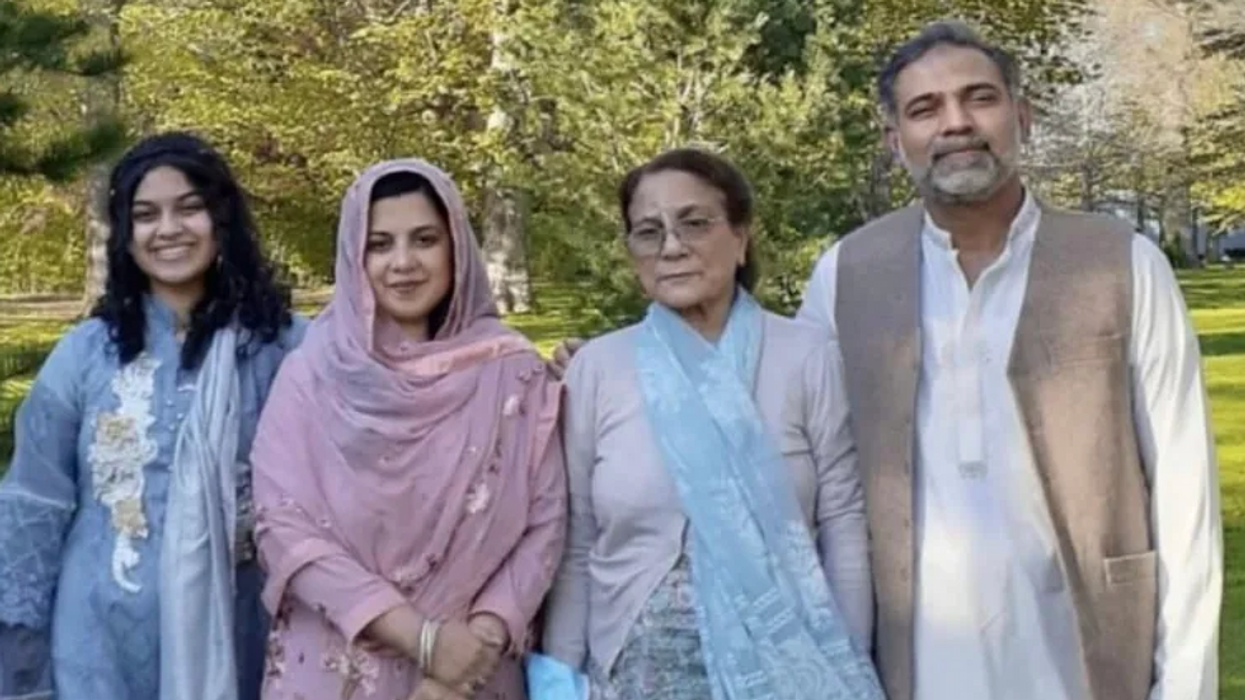 Donations have poured in for 9-year-old Fayez Afzaal, the only survivor of the attack in London on Sunday in which a 20-year-old man struck and killed four family members with a truck.

As of 12 p.m. on Thursday, $1,051,345 has been raised through the campaign started by the London Muslim Mosque, the National Council of Canadian Muslims (NCCM), and Islamic Relief.

Canadians continue to grieve the deaths of Madiha Salman, Salman Afzaal, Yumna Salman, and Talat Afzaal, who were attacked for being Muslims. Prime Minister Justin Trudeau has called the attack an "act of terrorism."

Saboor Khan, a longtime friend of the Afzaal family, told Narcity over the phone that the family is "overwhelmed by the support."

"At the same time [...] you can never replace your mother. It doesn't matter how much money [...] for the upbringing of a child, they need their parents," said Khan. "And [Fayez] was very, very close with his mother."

Khan added that Fayez has a lot of extended family members looking after him.

The family hopes to start a charity in the victims' memory

Khan said the family hopes to start an ongoing charity. "In the Muslim faith, there's the concept of Sadaqah Jariyah, which basically means continuous charity, and that is when you do something that continues to give after the person has passed away," he said. "It's a charity that is ever-lasting."

"[The family] is looking to work with a charitable organization to do a project of that sort, in the name of the deceased [...] they have the benefit of having a project in their name that is continuously giving even though they're not around to give charity themselves."

Narcity received permission from the family's spokesperson to publish a photo of the four deceased victims.