Workers can't get an income top-up from the company. 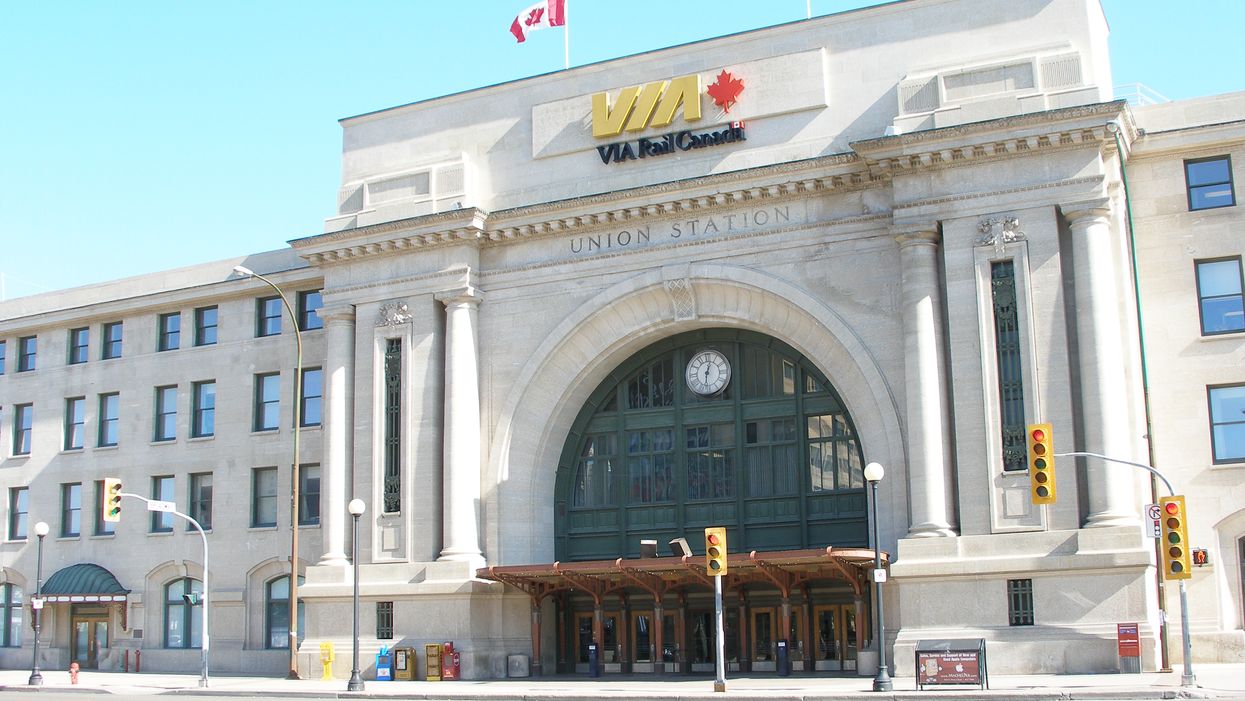 More jobs lost during this pandemic. VIA Rail layoffs are happening as 1,000 employees are temporarily losing their jobs because of COVID-19. Though the union is blaming the wage subsidy and also the CERB.

On July 8, 1,000 employees were given temporary lay off notices by VIA Rail.

Shortly after that, the union representing those workers put out a statement that blasted the federal government's benefit programs during the pandemic.

According to Unifor, VIA Rail isn't eligible for the Canada Emergency Wage Subsidy (CEWS) because it's a Crown corporation.

With the subsidy, the government covers 75% of an employee's wages with the employer paying the rest.

On its own, the national rail service had been paying employees who didn't have work because of the pandemic 70% of their wages.

The union also pointed out issues with the CERB.

"The CERB rules step all over longstanding income security practices that workers and employers have held for decades," said Jerry Dias, Unifor National President, in a news release.

That includes an income top-up from VIA Rail.

So, laid-off workers can apply for the CERB but can't also get the supplemental income plan from the train company.

The union claimed that the layoffs have revealed a failure of the benefit's rules.

Although service has resumed and more trains are running now, Canada's national rail service is still seeing routes being interrupted.

The layoffs are to help adjust to the financial impacts related to the COVID-19 pandemic.

"Unfortunately, as we don’t anticipate ridership to be back to pre-COVID-19 levels in the foreseeable future, we have had to make difficult decisions to deal with the situation," said Cynthia Garneau, president and CEO of VIA Rail, in a news release.

VIA Rail has recently resumed service on some routes and has made masks mandatory when physical distancing can't be maintained on trains and in stations.

When passengers are onboard, they can only take off their masks for eating and drinking.