Your favourite new series have arrived! 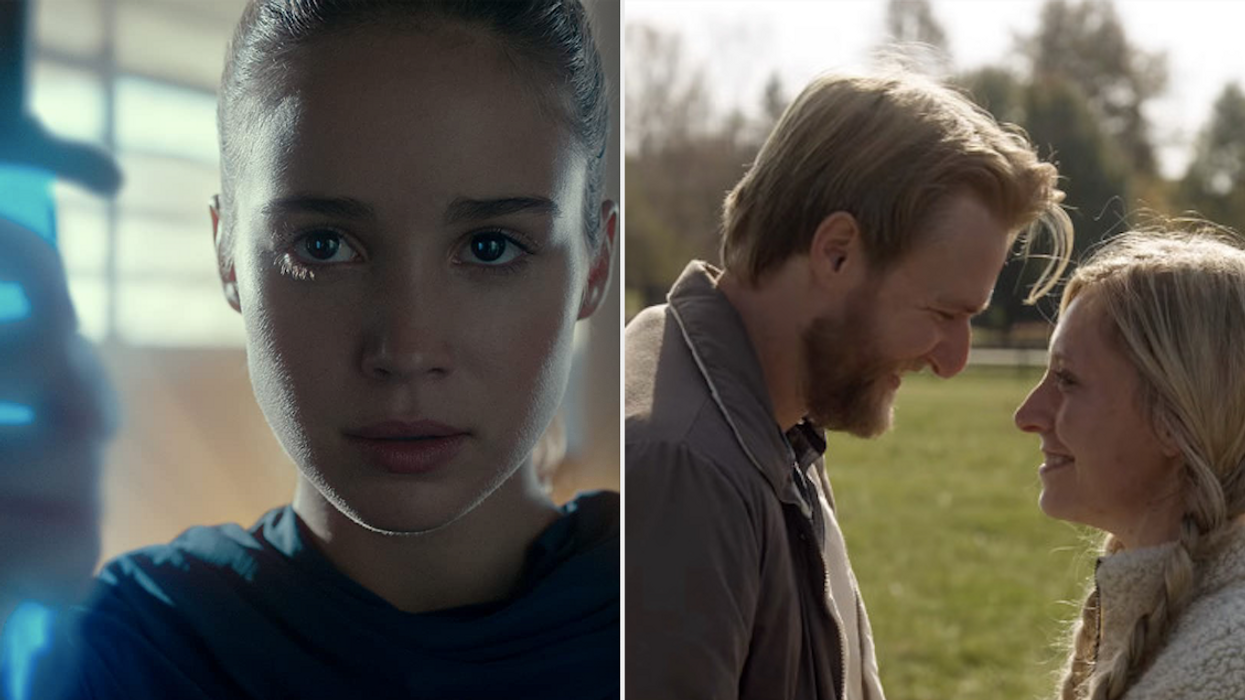 Find your new favourite binge-watch! These brand new shows and movies on Netflix have already earned themselves high ratings and impressed audiences. You'll want to consider popping on some of these flicks next time you're stumped on what to watch next.

The month of July brings dozens of new arrivals including fresh series and movies, and some classic throwbacks you might've totally forgotten about.

On this list, you'll find some addicting and chilling dramas, reality TV series, and an Italian rom-com to get lost in.

You can also look forward to more new additions coming later this month including Cursed, The Kissing Booth 2, Down to Earth with Zac Efron, and most of the Paranormal Activity movies.

Your new favourite fantasy drama is here! Follow a young girl who mysteriously wakes up in a morgue to discover that she's gifted superpowers and must join forces with other warriors to protect the world.

Strap in for this reality TV series following a group called the BattlBox crew who test out products that are designed to help people survive the most dangerous situations.

This creepy show is based on the original series of the same name that aired for 14 seasons. It follows people who share stories about their most chilling and unsolved experiences with hopes that viewers can call in with helpful tips.

Under the Riccione Sun

You'll need subtitles for this Italian rom-com that follows a group of men who meet while vacationing on Riccione beach and help each other with their difficult love lives.

Stock up on tissues for this romantic reality series where three wedding experts help couples who have faced obstacles and setbacks to finally plan their dream wedding in just one week.

The 1995 classic got a modern-day remake with this brand new series that follows a group of teenage girls who run their own babysitting business.