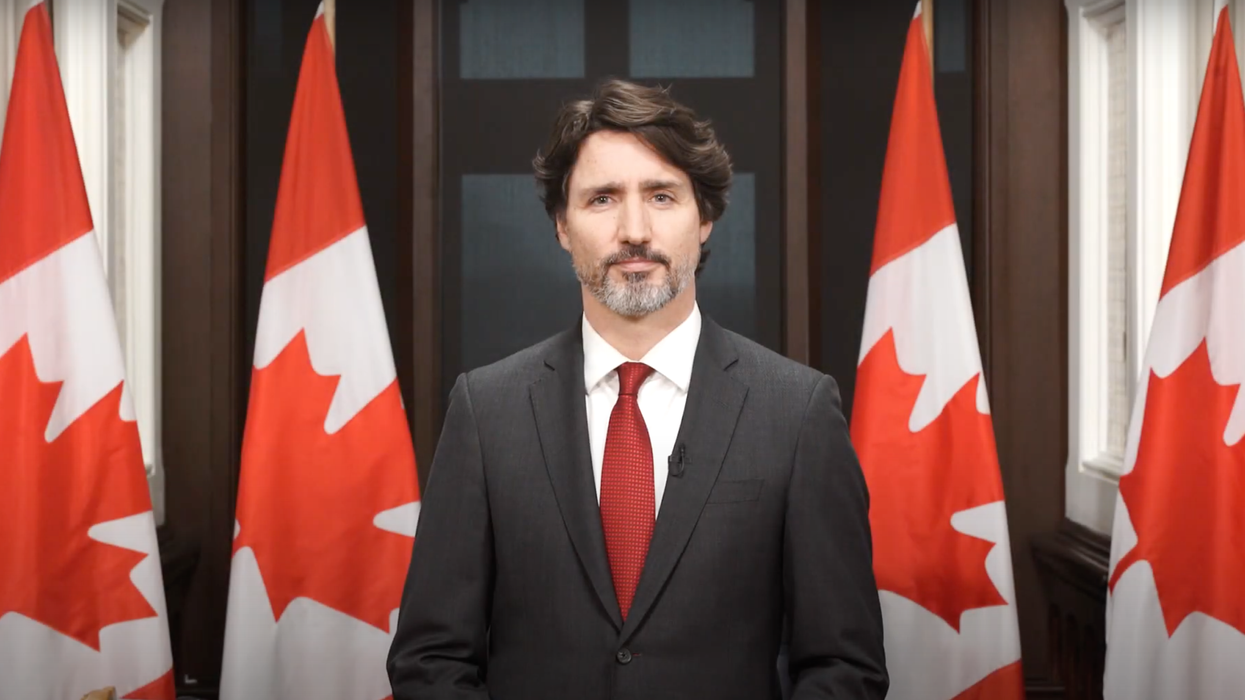 In the US today, we saw accountability for the murder of George Floyd. But make no mistake, systemic racism and ant… https://t.co/YXzNXByFdL
— Justin Trudeau (@Justin Trudeau)1618970818.0

In an interview shortly after the verdict was announced, Trudeau described George Floyd’s death last year as “a real wake-up call for a lot of people.”

Sharing similar sentiments in a tweet later on, the Canadian PM acknowledged that the U.S. had seen “accountability,” but said “make no mistake, systemic racism and anti-Black racism still exist.”

Trudeau added that these issues exist in Canada, before concluding, “Our work must and will continue.”

Floyd was killed on May 25, 2020, when Chauvin pinned him to the ground with his knee against his neck for longer than nine minutes. His death sparked protests against anti-Black racism around the world, including in Canada.

*This article's cover photo is for illustrative purposes only.