They said it "would be the best gift we could give ourselves." 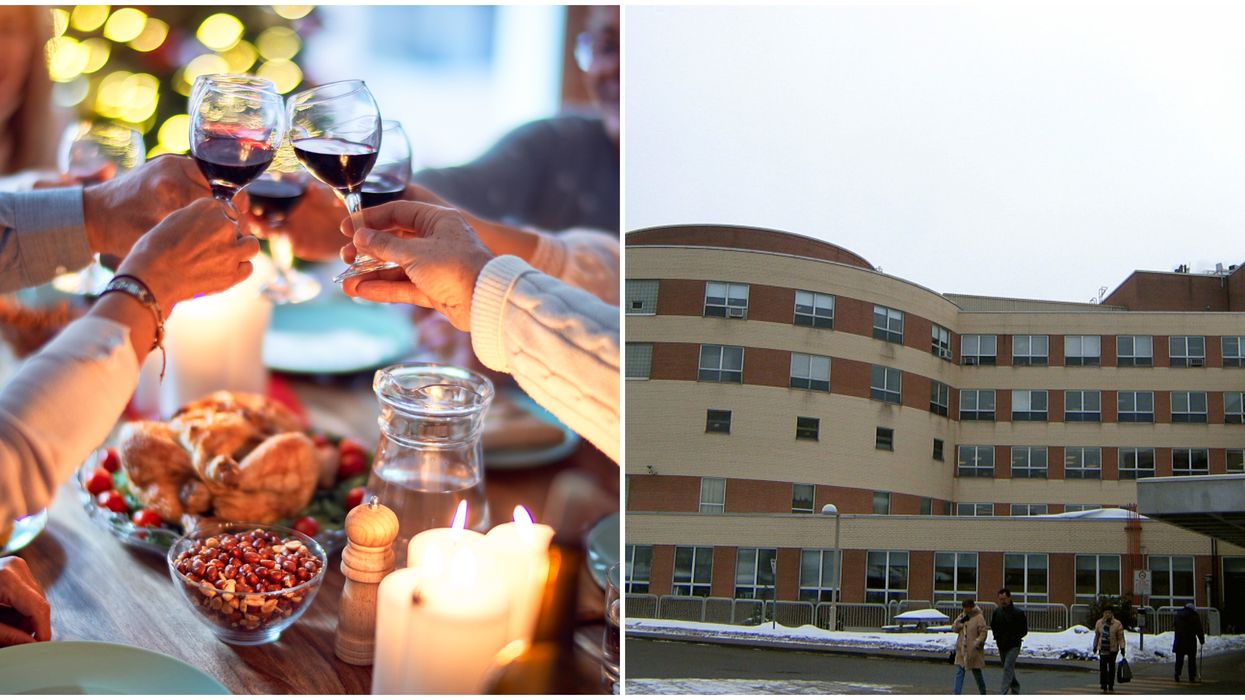 To limit gatherings during Christmas time, would be the best gift we could give ourselves. Dr. Vincent Bouchard-Dechêne

This is a result of emergency rooms seeing a high number of hospital visits and being at full capacity.

In fact, health facilities in many areas are putting in more work than they are cut out to do. This includes Montreal, Laval, Quebec City, the Laurentians and the Lanaudière who are among the 30% of hospitals working over their limits, per the report.

Dr. François Marquis, from Maisonneuve-Rosemont Hospital, said that his facility is bearing the brunt of overflowing patients suffering from COVID-19 and his emergency room is feeling the heat.

"The answer is simple: nothing at Christmas, we see no one," Marquis said.

And he's not alone in his sentiments.

"To limit gatherings during Christmas time, would be the best gift we could give ourselves," a doctor at Notre-Dâme Hospital, Vincent Bouchard-Dechêne agreed.

As it stands today, Quebec has gotten the green light to gather from Dec. 24 to Dec. 27, with a maximum of 10 people allowed together at once.

The premier is expected to make the final decision on gatherings on December 11.

You could be richer than you think.
Lotoquebec_officiel I Instagram

Some Canadians woke up a whole lot richer and don't even know it! That's because multiple winning tickets have fallen into Quebec's unclaimed lottery win pile.