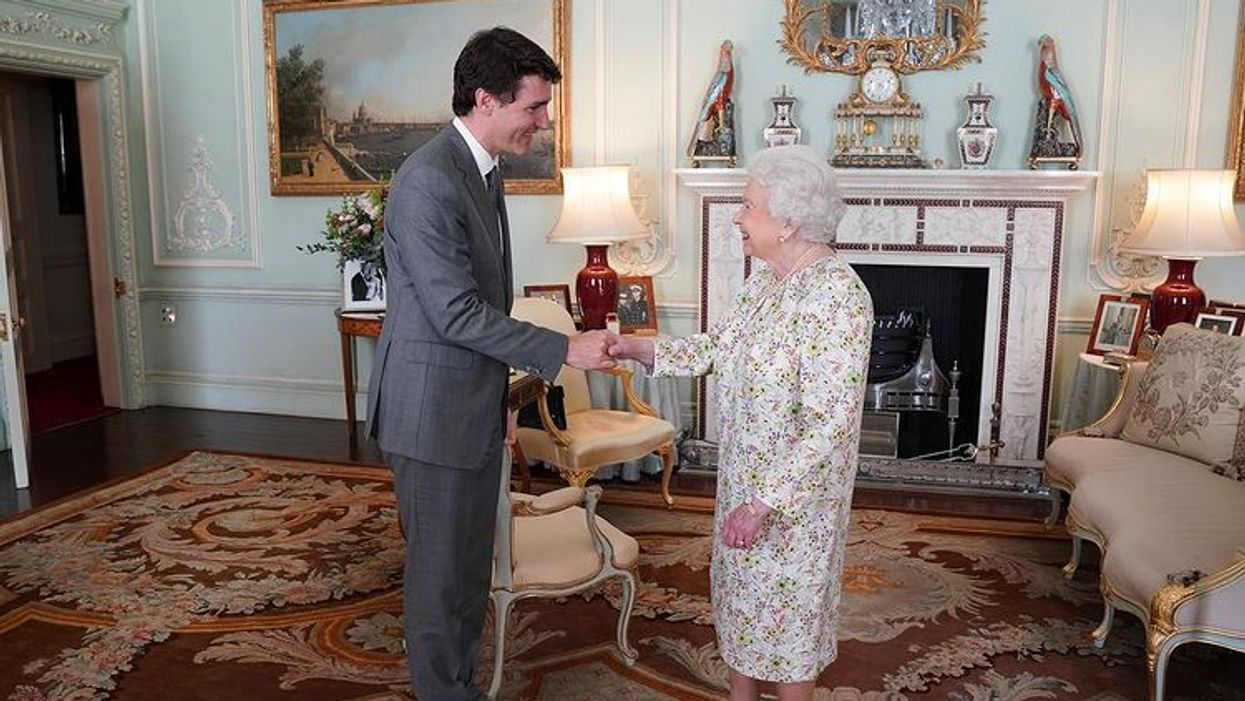 It's a royal anniversary. Queen Elizabeth II was 25 years old when she took the throne and it's been exactly 69 years since then.

The monarch, who is also Canada's head of state, succeeded to the throne on February 6, 1952.

69 years Queen Elizabeth II has been in power

While her official coronation didn't happen until June 2 1953, Elizabeth officially became the ruler the day her father passed away.

She was in Kenya at the time, making her the first monarch to come into power while abroad in 200 years, and she was only 25 at the time.

In 1953, a Canadian law was put in place that officially gave her the title of Queen of Canada.

Now, as a constitutional monarchy, Her Majesty acts as Canada's Head of State but the government is given the power to make decisions and govern.

That's also where the role of Governor General comes in.

Their job includes acting as the Queen's representative and overseeing swearing-in ceremonies for prime ministers and chief justices, among other royal duties.

Queen Elizabeth II's latest trip to Canada was in 2010.