The curfew has been lifted. 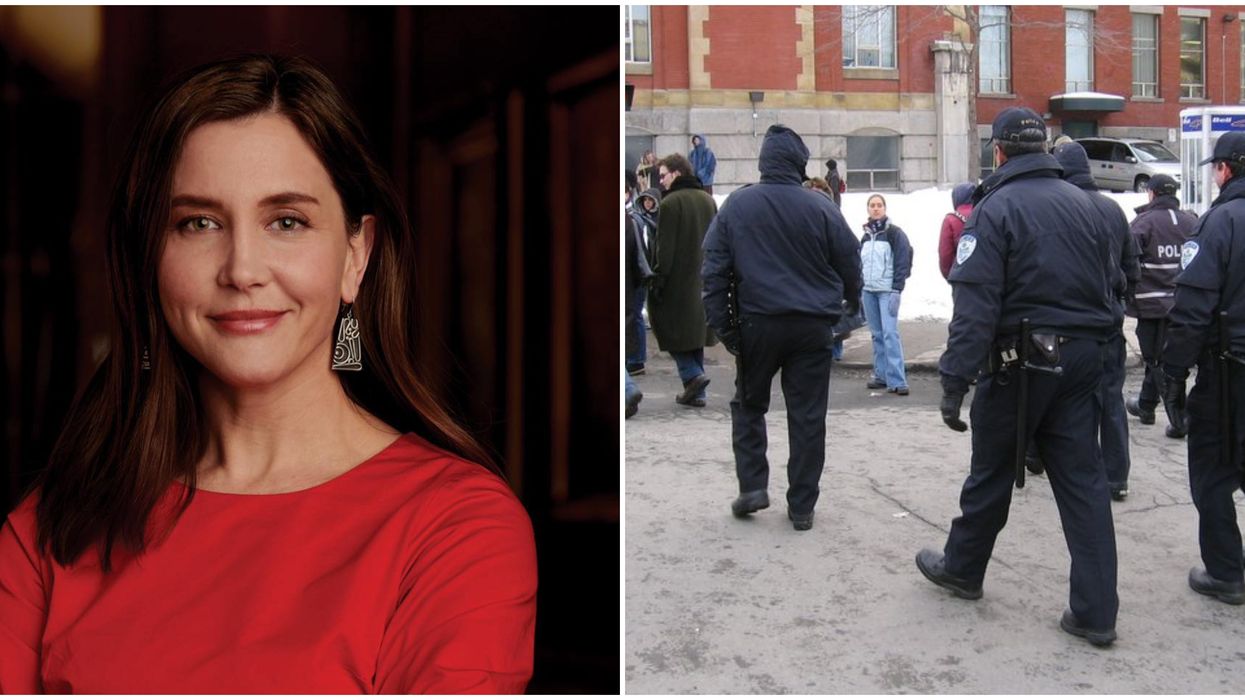 As protests continue across the U.S., many states have created curfews. Salt Lake City's Mayor announced she would be ending the curfew due to civil actions shown by protestors. She posted on her social media pages, explaining her decisions further.

Mayor Erin Mendenhall tweeted on Wednesday afternoon, stating: "After seeing the respect that protestors have largely shown for one another, police, and our city, I believe that Salt Lake City is once again proving itself to be a place of peace and progress."

The curfew was scheduled to last until June 8, but it has instead been lifted as of June 3. The mayor attributed the change to respect shown by those protesting in the city.

According to KSL, violence ensued during a demonstration over the weekend, with a car being flipped over and a police vehicle being lit on fire.

The publication reports that the protests on Monday and Tuesday saw fewer arrests, and violence was minimal.

The Mayor's tweet continued to say, "I want you to know that I see all of you out there doing your best not only to keep things peaceful, but also coming together across lines to communicate and connect."

"I don't want this simmer of frustration to disappear, but I want to work together to direct it toward positivity and progress."

During the curfew, citizens were prohibited from being in public places and on public streets from the hours of 8 p.m. until 6 a.m.

Some locals responded to the mayor's tweets, some asking for the removal of the national guard that was brought into the city and even pleas for defunding of the police.

One resident tweeted a response reading: "Shall we talk next steps - a release of this decision in multiple languages for one. Removal of natl. guard from our streets? Decrease of police budget which more than 200 people asked about last night?"

While some cities are extending their curfews, Salt Lake City sees theirs being quickly lifted after it was set in place.

It is never too early to start the countdown to the holiday season. Utah's Christmas festival starts this month, and it is pure holiday magic.

Lumaze will be happening in Salt Lake City this winter from Thursday, November 19 to Saturday, January 2.

If you're feeling overwhelmed or just over it, these dreamy destinations will fill you with some well-deserved calm. This list of Utah escapes is the perfect way to decompress and blow some of that stress. Call your zen buddy or just head out on your own for a little peace and quiet in nature.

There is no reason to let your anxiety take over your life. These spots will let you get a breath of fresh air and a much-needed refresher.

If you're seeking an adventure that offers a bang for your buck, this dreamy destination has all the perks.

Calf Creek Falls in Utah let you explore bright jade waters and a towering waterfall for only $5!

Utah Is Officially One Of The Happiest States In America