This took place in Regina, Saskatchewan. 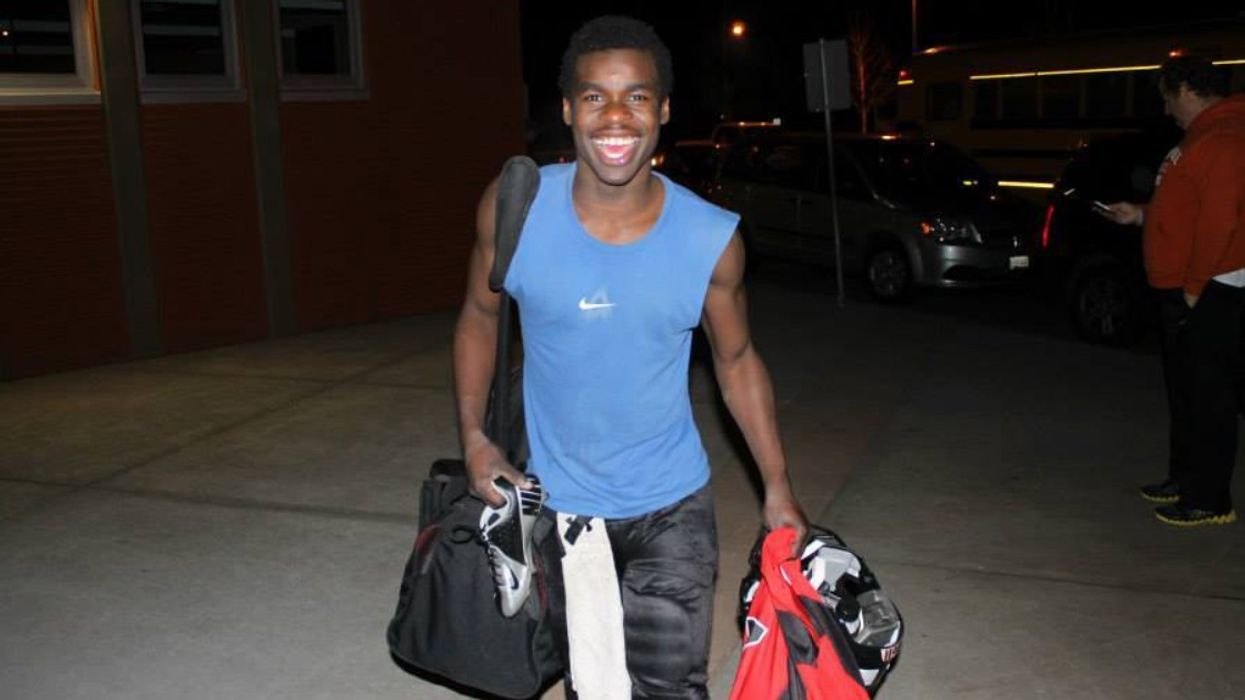 On Thursday, May 21, Samwel Uko, a 20-year-old football player from Abbotsford, B.C., took his own life while visiting his aunt in Regina. That day, he reportedly visited the hospital twice and was denied care both times. The Saskatchewan Health Authority (SHA) has now issued an apology to the family and those impacted by his death.

On the day that Uko sought help at the Regina General Hospital, he was reportedly in the middle of a mental health crisis, said SHA's apology letter.

Editor's Choice: Filipina-Canadian Woman Told To 'Go Back To China' While Reading In Toronto Park (VIDEO)

CBC News has reported that on two occasions, Uko visited the hospital and both times, he was escorted out of the building.

That same day, the young athlete drowned himself in Wascana Lake.

“Samwel was a vibrant young man who sought help from us and we failed to provide him the timely assistance he needed,” wrote CEO Scott Livingstone in the apology letter.

“There are no words that can bring Samwel back, but I do want the public to know that we recognize how deeply we failed him.”

Livingstone’s statement says that SHA is committed to enhancing access to mental health supports across Saskatchewan.

According to CBC News, Uko’s uncle Justin Paul says that the family accepts the apology but they're still trying to make sense of everything.

Prior to the drowning, Uko allegedly posted on Snapchat and Facebook that he needed help.

His uncle and father both reported to CBC News that they didn’t see any signs that Uko had mental health issues until he said he was hearing voices in his head.

Along with the apology, the statement has several facts about the events that occurred.

According to the report, there are several factors that were at play on that day. These factors include, but are not limited to, conflicting information about the patient's identity, not utilizing the process for registration of an unidentified patient, and the process around the removal of the patient.

The SHA has now identified a “quality improvement plan” that's to be implemented to prevent this from happening again.

This plan includes improving registration processes, adapting COVID-19 screening and visitation protocols, improving information sharing with key partner organizations, and addressing gaps in the process for removing someone from an SHA facility.

The facility is also looking to improve coordination of mental health supports with the emergency department, strengthening the culture of safety, and empowering staff to “stop the line” if they see something that isn’t right.

If you or anyone you know is struggling with thoughts of harming themselves, please reach out to a trusted peer, parent or health care professional. You can also contact a helpline which is available 24-hours a day to talk. Or click here, for additional support resources.