TikTokers Are Spreading A New Conspiracy Theory About The Texas Snowstorm 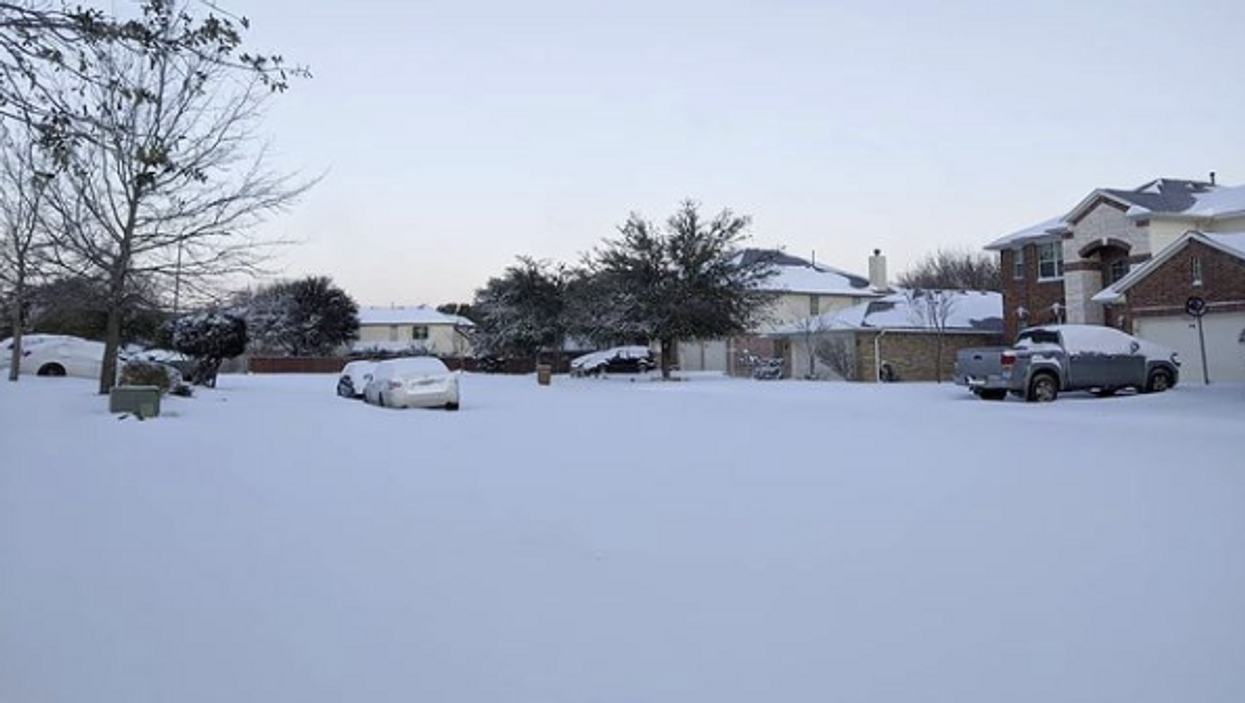 Texans are beginning to recover from the worst snowstorm the state had been through in decades, but some have questions about the storm's legitimacy.

Some TikTokers actually believe the snow that fell in Texas and left millions without power was created by the government, Bill Gates or even China, and they think they have evidence to prove it.

Don't know what the hell this is but we need to wake up cause this is not ice. @fredrickwoodfox (TikTok)

Conspiracy theorists have posted TikToks that show their attempts to melt the snow over fire and claim it isn't "real ice" when it fails to melt.

So what is the secret behind this burning snow you ask? A science term you might not have heard before.

The process is known as sublimation, which occurs when a solid object skips the liquid phase and turns directly into a gas.

These TikTokers were looking for the snow to melt into a liquid when in reality it had actually turned into vapor and simply disappeared.

If you would like a deeper explanation of the science behind sublimation, check out the video below.